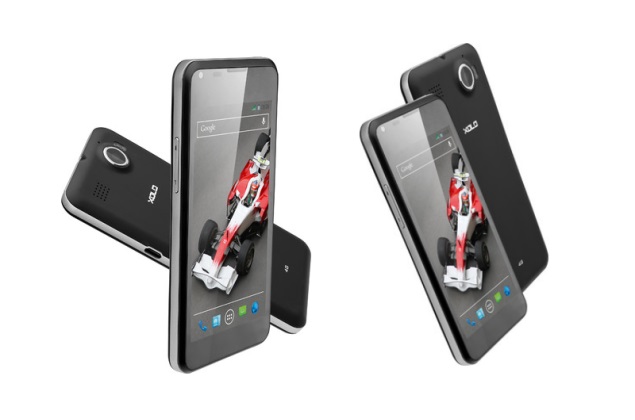 Xolo has officially launched its first smartphone with 4G support in India, the LT900 at Rs. 17,999. The highlight of the Xolo LT900 is that it supports TDD LTE bands, and is the first smartphone in company's LT smartphone series.

The Xolo LT900 has been listed on the company's site with pricing details, however, without word on the availability of the smartphone.

The 4G-enabled smartphone runs Android 4.2 Jelly Bean out-of-the-box and supports single SIM (GSM) functionality. The Xolo LT900 is powered by a 1.5GHz dual-core Qualcomm MSM8960 Snapdragon S4 processor with Adreno 225 GPU (clocked at 384 MHz), which are coupled with 1GB of RAM. It features a 4.3-inch HD (720x1280) IPS display with One Glass Solution (OGS) and boasts of Corning Glass protection.

Xolo's LT900 sports an 8-megapixel rear autofocus camera with dual-LED flash and BSI sensor, while it also houses a 1-megapixel front-facing camera. The smartphone includes 8GB of inbuilt storage that is further expandable up to 32GB via microSD card. It packs an 1810mAh battery which the listing claims can deliver up to 15 hours of talktime and up to 362 hours of standby time on 2G networks.