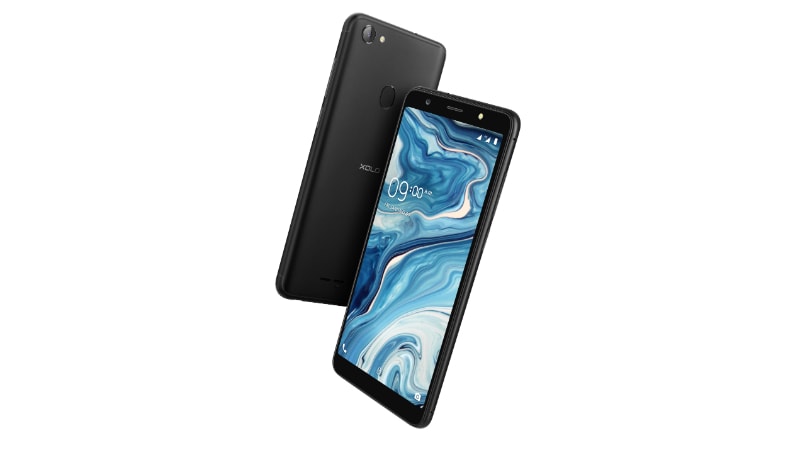 Xolo Era 5X was announced in India on Wednesday alongside the arrival of the Era 4X. The new smartphone by Lava brand Xolo is touted to offer an enhanced selfie experience through AI portrait lighting. The company is also boasting of a "Face ID" technology that works under low-light conditions and can detect up to 240 facial points. The Xolo Era 5X also comes with a 5.7-inch HD+ display along with a Corning Gorilla Glass 3 protection. Other headline features of the Era 5X includes a quad-core MediaTek SoC, single 13-megapixel camera sensor at the back, and dual 4G VoLTE.

Lava brand Xolo didn't reveal the price of the Era 5X. However, it revealed at an event in New Delhi that the launch of the Era 5X would happen soon.

The Xolo Era 5X comes with 32GB of inbuilt storage that is expandable via microSD card. In terms of connectivity, the smartphone has 4G VoLTE, Wi-Fi, Bluetooth, GPS/ A-GPS, Micro-USB, and a 3.5mm headphone jack. There is a fingerprint sensor at the back. Users can also use the "Face ID" feature to unlock the screen using their facial features, up to 240 facial points. Lastly, the smartphone packs a 3,000mAh battery.

As we mentioned, alongside the showcase of the Xolo Era 5X, the Xolo Era 4X also went on sale in India on Wednesday. The smartphone is exclusively available through Amazon.in with a starting price of Rs. 4,444.

Xiaomi Redmi Phone With 48-Megapixel Sensor to Launch Today: All You Need to Know
ZTE Says It Will Launch a 5G Smartphone in First Half of 2019