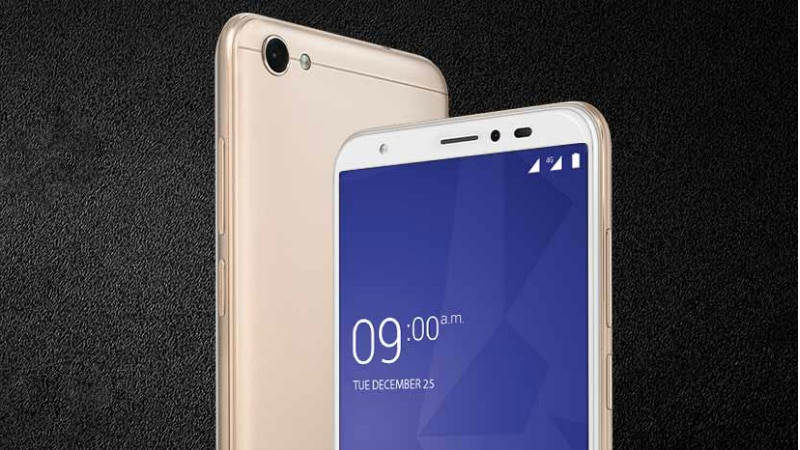 Lava brand Xolo has made a comeback to the smartphone market after more than a year-long interval and launched the Era 4X as its new model. The latest Xolo smartphone has been teased on Amazon.in with its key specifications. The online listing has also confirmed the price of the Xolo Era 4X that will go on sale in the country starting January 9. The new smartphone will be available with a 30-day money back offer. In terms of key specifications, the Xolo Era 4X sports an HD+ display with a 2.5D curved Corning Gorilla Glass, 8-megapixel rear camera, and a 3,000mAh battery. The smartphone also comes preloaded with a Face Unlock feature, though a traditional fingerprint sensor is missing apparently.

The Xolo Era 4X price in India starts at Rs. 4,444. The online listing confirms that the new smartphone will go on sale in the country exclusively through Amazon.in from January 9.

The dual 4G VoLTE supported, dual-SIM (Nano) Xolo Era 4X runs Android 8.1 Oreo out-of-the-box and features a 5.45-inch HD+ display along with an 18:9 aspect ratio and a 2.5D curved Corning Gorilla Glass protection. Xolo is yet to reveal the processor, RAM, and storage configuration of the smartphone.

Besides, the Xolo Era 4X packs a 3,000mAh battery that is supposed to have standard charging support.

Apple's Bombshell and the Trillion-Dollar Question
With Slump in iPhone Sales, Are We Post Peak Smartphone?