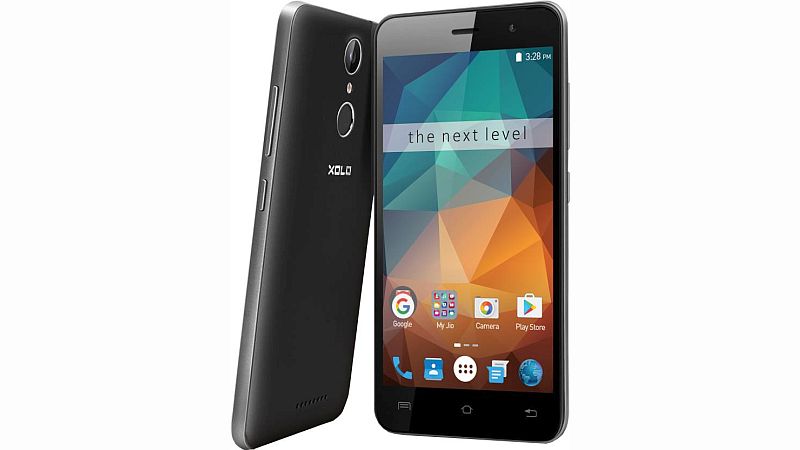 Xolo, as teased earlier, unveiled its latest Era 2X smartphone on Thursday in India. The latest Xolo Era 2X will be available in 2GB of RAM and 3GB of RAM variants with both featuring 16GB inbuilt storage.

The Android 6.0 Marshmallow-based Xolo Era 2X features a 5-inch HD (720x1280 pixels) IPS display with a pixel density of 294ppi. It is powered by a 1.25GHz quad-core MediaTek (MTK6737) processor coupled with ARM Mali T720 MP1 GPU. The Era 2X smartphone supports VoLTE on both SIMs, which means it will work on the Reliance Jio Network. The handset supports expandable storage via microSD card (up to 32GB). It also comes with a fingerprint scanner which is located at the back.