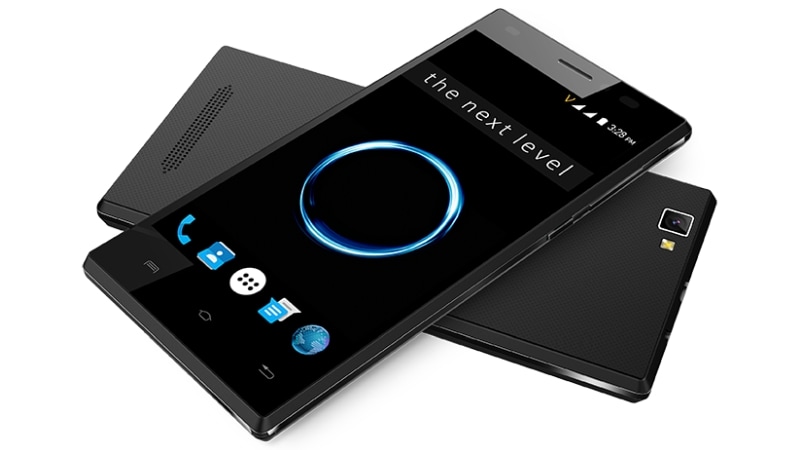 Xolo on Friday launched the 'Pro' variant of its Era 1X smartphone. Up for registrations on Snapdeal, the Xolo Era 1X Pro will be made available in its first sale at 12pm IST on Wednesday. Priced at Rs. 5,888, the highlight of the smartphone as per Xolo is its front dual-LED flash module. The Era 1X Pro will be sold in two colour variants - Black and Gold.

Connectivity options on the Xolo 1X Pro include 4G VoLTE, Wi-Fi 802.11 b/g/n, Bluetooth, FM radio, a Micro-USB port, and a 3.5mm audio jack. Sensors on board include accelerometer, ambient light sensor, and proximity sensor. It is powered by a 2500mAh battery.

The Xolo Era 1X Pro's predecessor was launched back in September last year. The Xolo Era 1X was priced at Rs. 4,999, and was initially made exclusively available on Flipkart.

The Era 1X also sported a dual-LED front flash module, and came with half the RAM (1GB) and inbuilt storage (8GB). Other specifications were similar. It also sports a 5-inch HD display, 4G VoLTE connectivity, an 8-megapixel rear camera, a 5-megapixel front camera, as well as a 2500mAh battery. It is powered by a 1.3GHz Speadtrum processor