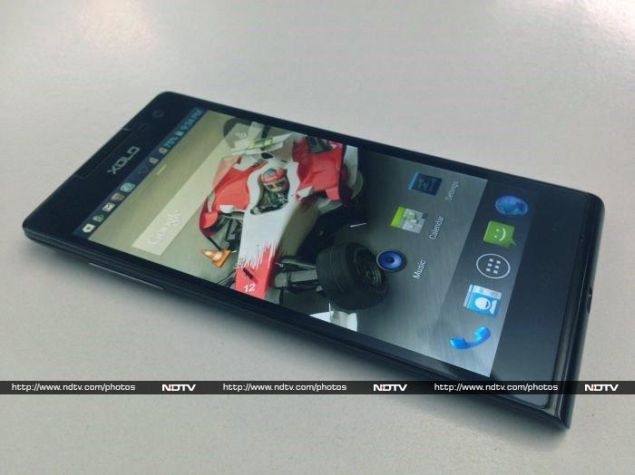 Xolo has released kernel source code for its mid-range Q1100 Android smartphone. The source code has been posted on SourceForge by the company's developers.

Notably, this may just be the first time when an Indian handset maker has released source code for its smartphone. For those unaware, the kernel source code enables developers to create better custom ROMs for smartphone, and is of little direct use to consumers until such a time.

The released of the kernel source code for Xolo Q1100 was first reported by Android OS.

The Q1100 smartphone offers dual-SIM (GSM-GSM) support. It features a 5-inch HD IPS display with a 720x1280 pixel resolution, translating to a pixel density of 294ppi, and boasts One Glass Solution (OGS). A quad-core Qualcomm Snapdragon 400 (MSM 8228) processor powers the device, clocked at 1.4GHz, along with an Adreno 305 GPU and 1GB of RAM.

In May, Xolo announced the Android 4.4.2 KitKat update for its Q1000 Opus budget smartphone.

Earlier this month, Xolo launched the Xolo Q600s at Rs. 8,499. The Xolo Q600s is a dual-SIM (GSM+GSM) device and unlike its predecessors runs on the latest Android 4.4.2 KitKat out-of-the-box.

It sports a 4.5-inch qHD (540 x960 pixels) capacitive touchscreen protected by Gorilla Glass 3. The Q600s is powered by a 1.2GHz quad-core processor (unspecified chipset) alongside 1GB of RAM. It sports a 5-megapixel rear camera with LED flash, while it also houses a 0.3-megapixel front-facing camera. The smartphone includes 4GB of inbuilt storage which is further expandable up to 64GB via microSD card.

Twitter Reportedly in Talks to Buy SoundCloud
Boosting WhatsApp Adoption in US Remains a Challenge: Co-Founder