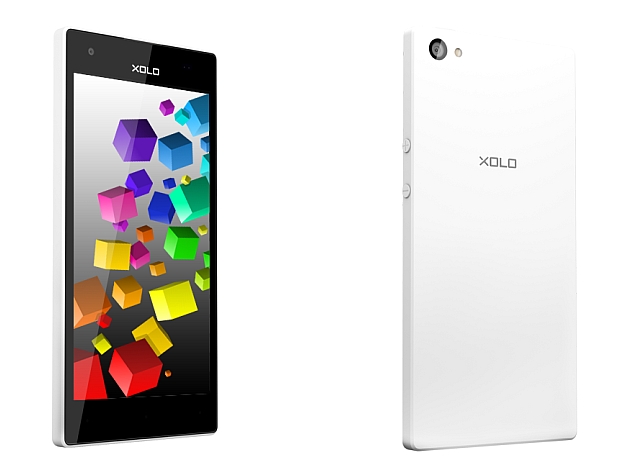 Xolo has launched a new smartphone in India on Friday - the Xolo Cube 5.0 - priced at Rs. 7,999. The smartphone will be in Black and White colour variants.

Xolo last month launched a limited Liverpool FC edition of its Xolo One smartphone for football fans in India, priced at Rs. 6,299. Called the Liverpool FC Edition Xolo One, it is exclusively available for purchase on Snapdeal.

The limited edition smartphone is identical to the original Xolo One in terms of specifications, but in addition features the Liverpool FC's iconic Liverbird printed on the 'premium leather back'. Also bundled are an LFC-branded charger and back case, apart from an authenticity certificate. Users also get preloaded Liverpool wallpapers and an LFC boot animation