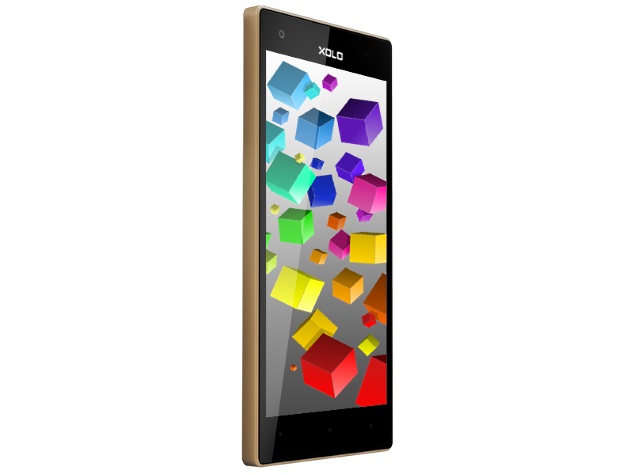 Xolo on Tuesday launched a new variant of its Cube 5.0 smartphone with twice the memory, an improved display, as well as a better front-facing camera, priced at Rs. 8,888. The company has announced that the refreshed Xolo Cube 5.0 will be available across retail stores and trade outlets.

The company alongside also announced a minor price cut on its original Xolo Cube 5.0 smartphone, which will now be available to buy at Rs. 7,849, down from the launch price of Rs. 7,999.

Other specifications of the Xolo Cube 5.0 are the same as the original smartphone. The dual-SIM Xolo Cube 5.0 runs Android 5.0 Lollipop, and features a 5-inch (720x1280 pixel) IPS display with a pixel density of 294ppi. The smartphone is powered by a 1.3GHz quad-core MediaTek MT6582M SoC.

The Xolo Cube 5.0 (2GB) packs a 2100mAh battery and bears an accelerometer, ambient light sensor, and proximity sensor. It will be available in White, Black and Gold colours.