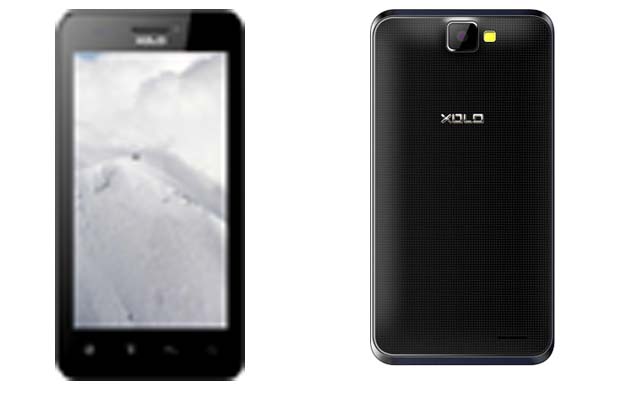 Xolo is all set to launch another smartphone in the Indian market - Xolo B700.

Xolo B700 is listed on flipkart.com for Rs. 8,999 and as per the website will be delivered within 7-8 working days. This smartphone features 4.3-inch screen with a qHD display. The smartphone is powered by a mammoth 3450mAh battery, which as per the company claims gives 23 hours of talktime and 380 hours of standby time on 2G and 20 hours of tallktime and 363 hours of standby time on 3G.

Xolo B700 is powered by 1GHz dual-core processor with PowerVR SGX 531 GPU. There is 512 MB of RAM and 4GB of Internal storage, which can be expanded by up to 32GB via microSD card. For camera, there is a 5-megapixel rear shooter and a 0.3-megapixel front shooter on-board. Xolo B700 runs on Android 4.04 (Ice Cream Sandwich). It is a dual-SIM smartphone that supports 3G on one SIM.

This is the first smartphone in the 'B' series, which perhaps will stand for the big battery series. The company is already offering smartphone under 'A', 'X' and 'Q' series. It has recently launched the Xolo X1000 for Rs. 19,999. Xolo X 1000 packs in a 2GHz Intel Atom Z2480 processor with PowerVR SGX540 GPU. It comes with 4.7-inch SHARP HD 2.5D edge curved glass display with a resolution of 720X1280 pixels. Other specifications of this smartphone include 1GB RAM, 8GB of internal storage, which can be expanded by up to 32GB via microSD. Xolo X1000 is running Android 4.0 (Ice Cream Sandwich).