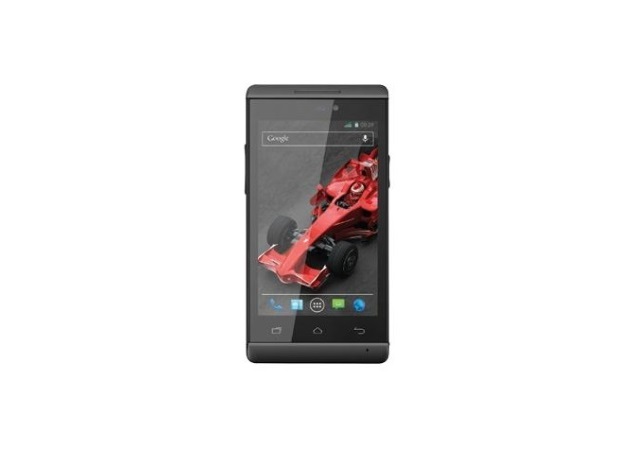 It includes a 5-megapixel rear camera accompanied by an LED flash and a VGA front facing camera. The rear camera can record videos up to 720p resolution. The Xolo A500S runs Android 4.2 Jelly Bean. It also includes 4GB of internal storage that can be expanded up to 32GB through microSD card. It is a dual SIM device with support for GSM+GSM with dual standby. Connectivity options include Wi-Fi, Bluetooth, GPRS, EDGE, 3G, and Micro-USB. Other features include an accelerometer, ambient light sensor, proximity sensor and AGPS. The Xolo A500S is backed by a 1400mAh battery.

The device will be available in four colour options - Black, Blue, Red & White.

Xolo seems to be targeting the budget Android segment with the A500S. The latest smartphone is believed to be a successor to the Xolo A500 which is now available for Rs. 6,499 at online retailers.

The Xolo Play T1000 features a 4.7-inch HD display. The highlight of the device is its 1.5 GHz Tegra 3 quad-core processor which comes with a 12-core GeForce GPU and 1GB RAM. The phone comes with internal storage of 4GB which can be further expanded up to 32GB. The device sports an 8.0-megapixel rear camera and a 2.0-megapixel front camera. It comes with full HD 1080p video recording and playback capabilities. Other major features include 3G, Wi-Fi, Bluetooth and GPS support. The phone comes with a 2,000mAh battery.

Rather than time, computers might become panacea to hurt
Karbonn A11+ with 4.7-inch display launched for Rs. 5,849