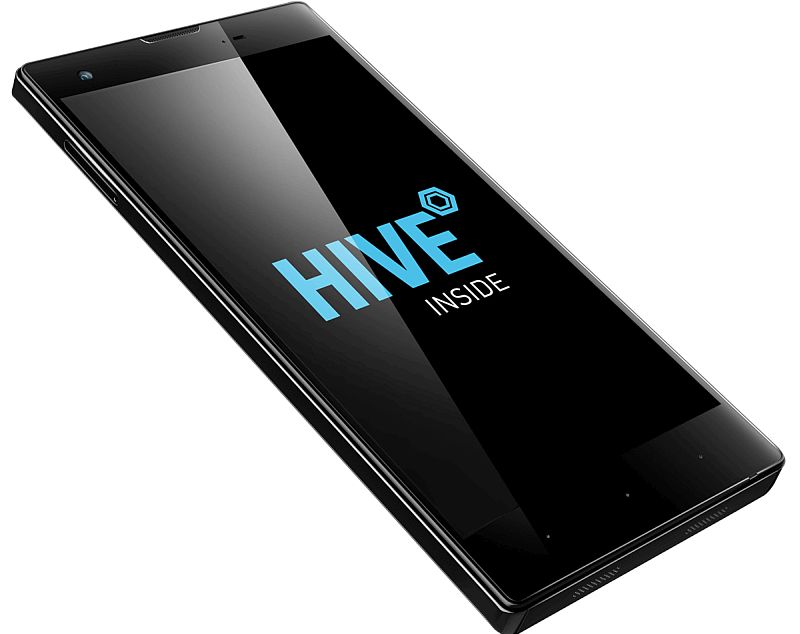 Xolo has launched a new variant of its 8X-1000 smartphone dubbed 8X-1000i. Priced at Rs. 6,999, the Xolo 8X-1000i is now listed on the company site. So far, the company has not revealed any availability details. The handset however is now available to buy via Snapdeal at the same price.

Much like the original Xolo 8X-1000, the 8X-1000i runs Hive UI, which is the company's take on Android. Xolo at the India launch of the Hive UI for Android back in August had touted that the company's custom ROM was "Made in India, Made for India" platform. Xolo's Hive UI is based on Android 4.4.2 KitKat and comes with major visual tweaks. Some of the Hive UI features include a launcher and support for themes, downloadable via 'Edge', a special store that features themes, ringtones and wallpapers created by the community and Indian artists. Hive UI also comes with Connect, a feature that Xolo customers can use to connect with the software development team, while allowing the company to get bug reports from users in real time. To recall, the 8X-1000 was the first smartphone that came with the new Hive UI.

For specifications, the new Xolo 8X-1000i comes with identical specifications to its sibling. The 8X-1000i features a 5-inch HD (720x1280 pixels) IPS display that offers a pixel density of 294ppi and also sports Corning Gorilla Glass 3 for protection. It is powered by an octa-core MediaTek (MT6592M) processor clocked at 1.4GHz alongside Mali 450 GPU and 2GB of RAM. It comes with 16GB of inbuilt storage, which is further expandable via microSD card (up to 32GB).

The Xolo 8X-1000i sports an 8-megapixel rear camera with LED flash and Exmor R Sensor, while there is a secondary 2-megapixel front-facing camera also onboard. On the connectivity front, the smartphone includes 3G, Wi-Fi, Micro-USB, A-GPS, GPRS/EDGE, and Bluetooth. The smartphone packs a 1920mAh battery, which according to the company delivers up to 11 hours of talk time and up to 352 hours of standby time on 2G networks. The Xolo 8X-1000i measures 140x70x7.9mm.