The upcoming phone could feature one of the latest Snapdragon 700-series chips. 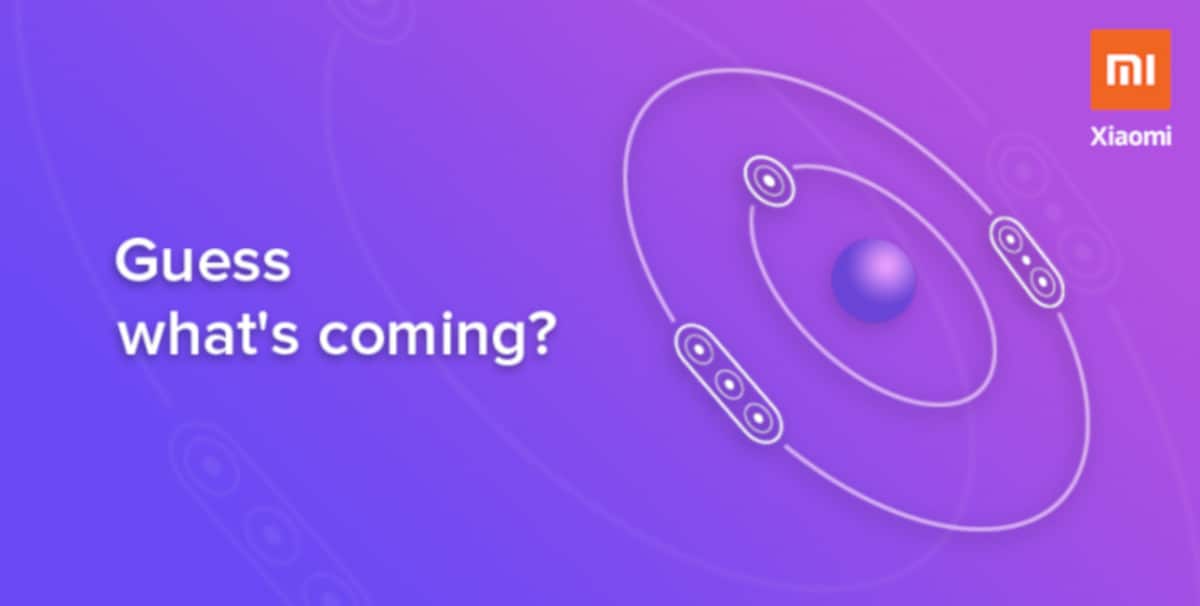 Apart from this cryptic teaser, Xiaomi is yet to reveal anything

Xiaomi may be getting ready to launch a triple rear camera setup smartphone in India. The company on Wednesday published a teaser on its official forum, which seems to indicate that one of its upcoming smartphones may have three cameras on the back. The teaser doesn't reveal much, but Xiaomi India's Manu Kumar Jain had earlier tweeted that the company was getting ready to launch a smartphone with one of the latest Qualcomm Snapdragon 700-series chips (Snapdragon 730 or Snapdragon 730G) in the country. It is quite possible that both teasers are hinting at the same device.

The latest Xiaomi teaser is quite cryptic in nature and shows single, dual, and triple camera modules orbiting a planet. Considering Xiaomi already offers single and dual camera phones in India, it seems the company is suggesting the launch of a triple camera smartphone. Outside India, Xiaomi offers two smartphones with triple rear camera setup – Mi 9and Mi 9 SE – however none of the two phones have the latest generation Snapdragon 700 processor. So, Xiaomi is likely hinting at a brand-new smartphone or a tweaked version of Mi 9 SE specifically for India.

As we don't have any other information apart from a cryptic teaser, we will have to wait for more teasers to get a clear idea of what we can expect to see from Xiaomi.

Meanwhile, Xiaomi's sub-brand Redmi is getting ready to unveil its new flagship in China. The phone has been teased to sport an in-display fingerprint sensor and will be powered by Qualcomm Snapdragon 855 SoC. The phone is likely to be announced on May 13.