The four smartphones are codenamed currently as ‘tucana’, ‘draco’, ‘umi’, and ‘cmi’. 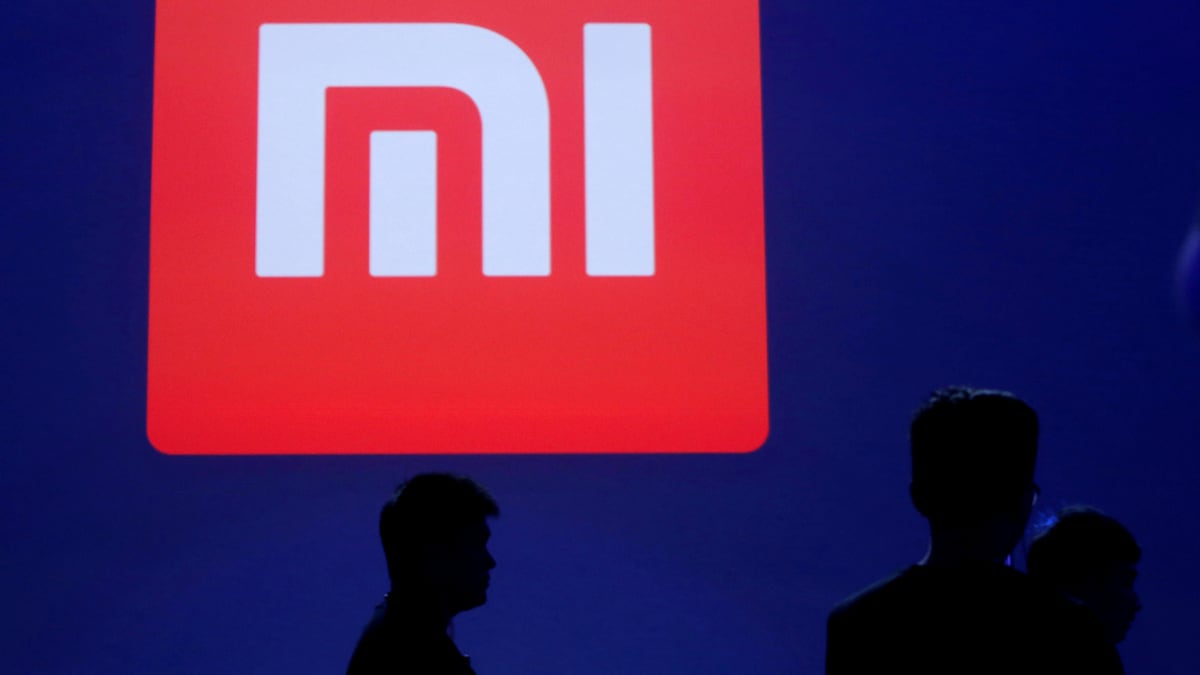 Xiaomi is now reported to be working on four phones that will integrate the new Samsung 108-megapixel camera sensor. The four smartphones are said to be currently codenamed ‘tucana', ‘draco', ‘umi', and ‘cmi', and these phones were spotted while digging into MIUI's Mi Gallery app. The new Samsung 108-megapixel ISOCELL Bright HMX sensor was launched last month, in collaboration with Xiaomi. The two companies worked closely with each other to launch the new sensor, and Xiaomi will be the first company to use this new sensor. It uses a quad Bayer filter to serve 27-megapixel photos with pixel binning technology.

XDA Developers reports that the four phones were spotted while digging into MIUI's MI Gallery app code, and these phones could be unreleased devices from Xiaomi. Codenamed ‘tucana', ‘draco', ‘umi', and ‘cmi', they could be split between the Mi and Redmi branding. Interestingly, the report says, that none of the devices mentioned are the Mi Mix 4. There's no word on what these phones may be called as of now, and other specifications about them are also not known.

As mentioned, Xiaomi is confirmed to be the first company to use this new sensor. The Chinese smartphone company has already started teasing the upcoming launch of a new smartphone with Samsung's new 108-megapixel camera sensor. Samsung had also announced that mass production for the Samsung ISOCELL Bright HMX sensor will begin in late August i.e., last month.

The new Samsung ISOCELL Bright HMX sensor is 1/1.33-inch in size, allowing it to absorb light better with the large surface area. The sensor will use the company's Smart-ISO mechanism that helps create more vivid pictures by adjusting the level of amplifier gains based on the ambient light. The ISOCELL Bright HMX sensor can capture videos at resolutions up to 6K (6016x3384 pixels) at 30fps. Samsung is also tipped to launch its upcoming Galaxy A91 phone with the 108-megapixel sensor, but this phone will not launch before next year.