Xiaomi had previously launched its 10,000mAh Fast Wireless Charger with a similar logo as the upcoming product. 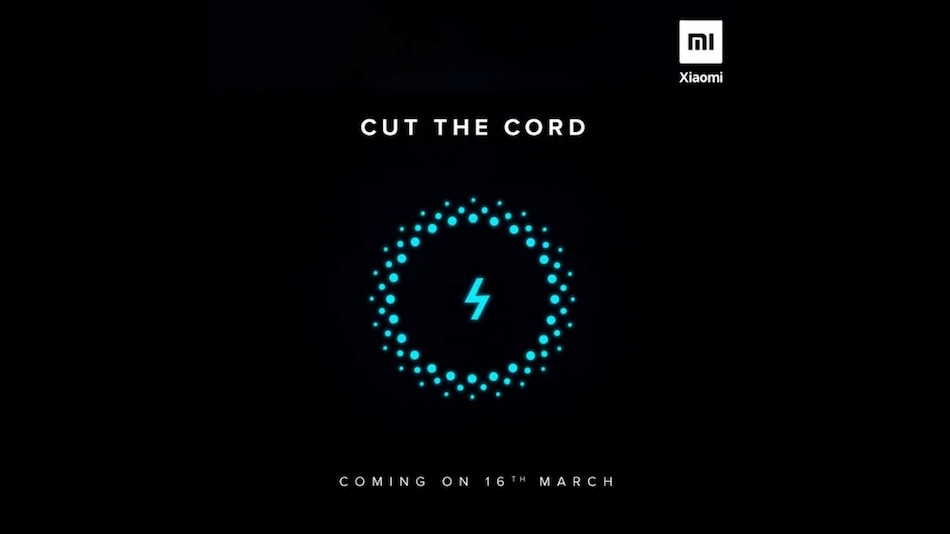 The post reads, “One less wire to deal with. Mi fans, it's time to #CutTheCord. All the power you need without any hassle. Guess what this is.” The hashtag and the “One less wire” statement lead us to believe the product be something wireless. The short 6-second video shows a charging symbol that lights up with dots arranged in a circle around it. This points towards something related to charging so putting two and two together, the new product by Xiaomi is most likely either a power bank with wireless charging or a wireless charger. Xiaomi India chief Manu Kumar Jain echoed the words in his own tweet.

The Chinese company has previously launched the Mi Wireless Power Bank 10,000mAh Fast Wireless Charger and a Mi Wireless Charging Pad. The former has the same charging logo on one of its sides as seen in the teaser video.