Xiaomi did not specify when the product will be officially launched. 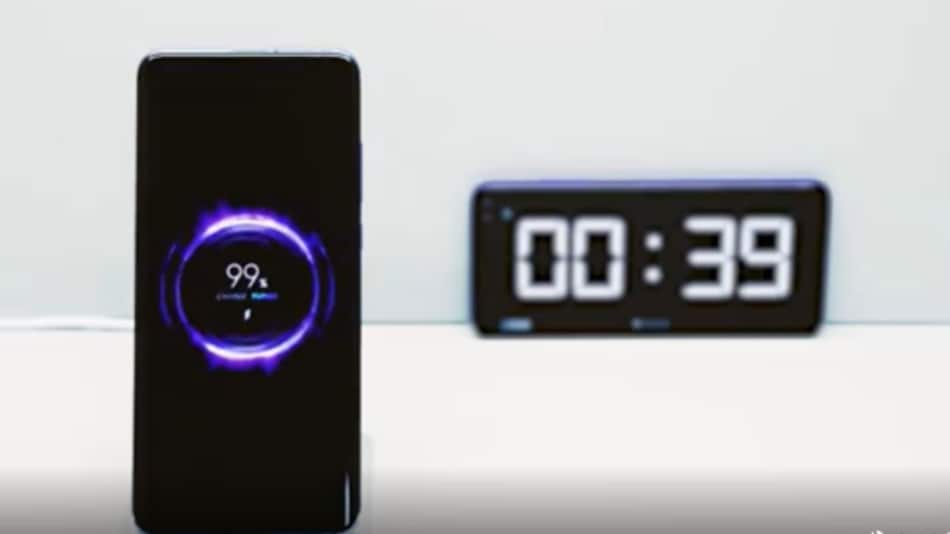 Months after teasing faster wireless charging solution, Xiaomi's Vice President Chang Cheng on Monday took to Weibo to showcase the company's upcoming 40W wireless fast charger. A video that was published along with the post showed a demo of the new wireless charger's capability on a modified Mi 10 Pro with 4,000mAh battery. The post, however, did not specify the price or when this new charger will be launched in the market.

In the video, the modified Mi 10 Pro smartphone can be seen resting on a wireless charger. The video then recorded the amount of time it took to fully charge the smartphone. As also highlighted by Cheng in the post, was that the wireless charger managed to top up 57 percent of the 4,000mAh battery in 20 minutes and reached a full charge in nearly 40 minutes. The Chinese tech giant's Vice President further added that the wireless charger will come with vertical air-cooler to keep its thermals in check.

Speaking more on the product, a Xiaomi representative told Android Authority that the charger was still under development, indicating that there will be more tests with the product. "We don't have an availability timeline for commercial release to share as of now," the company representative added.

Moreover, Xiaomi in February launched the Mi 10 Pro that came with a 4,500mAh battery that supported 50W wired fast charging, 30W wireless fast charging, and 10W reverse wireless charging. The 50W charging capability was the highest in any Xiaomi phone so far. A video also showed that the Mi 10 Pro taking roughly 19 minutes to reach 50 percent charge and nearly 52 minutes to fully charge.