Xiaomi to Launch Its First 'Made in India' Smartphone Monday 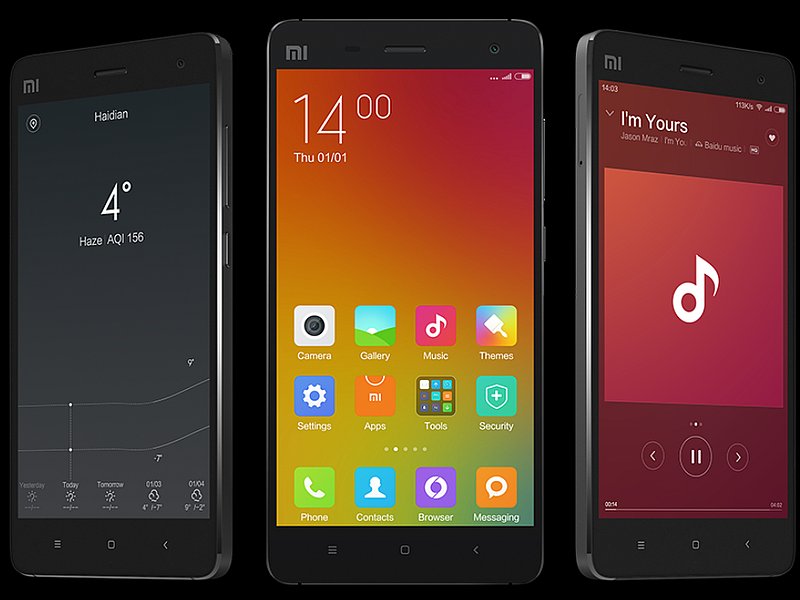 Under the 'Make in India, Made in Andhra Pradesh' programme, state Chief Minister N Chandrababu Naidu will launch the Xiaomi's first India-manufactured phone in Visakhapatnam on Monday.

At the event, Xiaomi will also make announcement about its expansion plan in India, an official release said in Hyderabad on Sunday.

Xiaomi, a Chinese low-cost smartphone manufacturer, is the third largest smartphone-maker in the world.

Following the Chief Minister's visit to China earlier this year, Xiaomi has come to Visakhapatnam to launch its first made-in-India smartphone and announce its plans for the country, the release said.

Given that global smartphone sales are estimated to grow from to 1.7 billion by 2017 and India will become the second largest smartphone market by 2017 after China, Xiaomi is looking to expand its presence and increase its market share in the country, it said.