The new technology by Xiaomi uses a proprietary pixel arrangement to hide the selfie camera when it’s not in use. 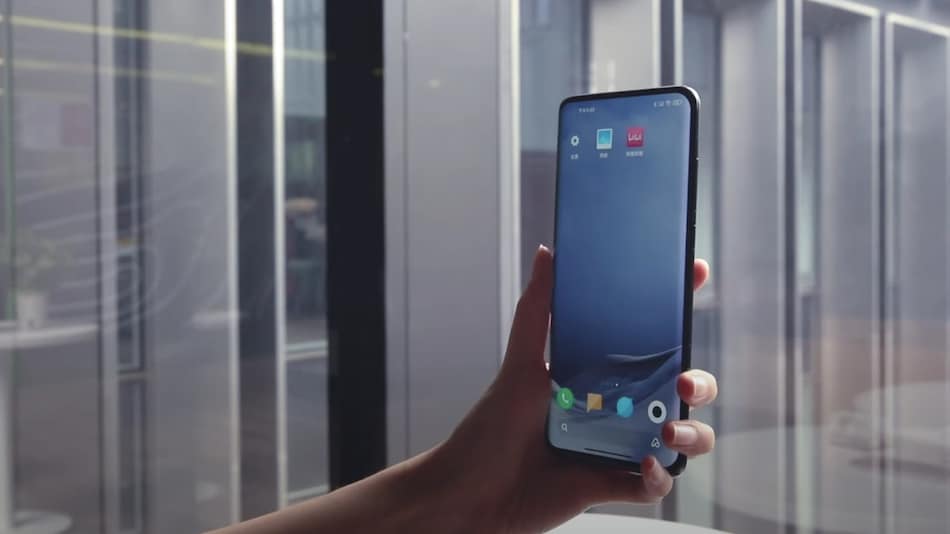 Xiaomi unveiled its third-generation under-display camera tech, to move away from notches and cutouts

The third-generation under-display camera technology by Xiaomi uses a proprietary pixel arrangement that allows the screen to pass light through the gap area of subpixels. This lets each pixel on the display retain a complete RGB subpixel layout, without sacrificing pixel density. Also, when the camera is turned on, the display based on the in-house technology can disable pixels covering the image sensor to capture photos just like a normal camera.

Xiaomi says that it has improved the full-screen effect through the new technology that would eventually help move on from waterdrop-style notches and hole-punch designs and enable an edge-to-edge viewing experience on smartphones.

Alongside optimising the pixel arrangement, Xiaomi has used a special circuit design on its third-generation under-display camera technology to hide various internal components under the RGB subpixels and increase the light transmittance of the under-screen camera area. The company has also developed a new camera algorithm that is aimed to provide an updated photography experience. It is touted to match the imaging performance of conventional selfie cameras.

Xiaomi President Shou Zi Chew shared a video demonstrating the under-display camera technology that could bring a true full-screen experience in the future.

Xiaomi isn't the first company to build under-display camera technology as companies including Honor and Oppo are also working on similar developments for some time. However, the Beijing-based company claims that it has achieved a level where it can offer a unified brightness, colour gamut, and colour accuracy across the display.

“Compared with other common solutions on the market, Xiaomi has doubled the number of horizontal and vertical pixels, achieving the same pixel density above the camera as on the rest of the display area,” the company wrote in a blog post.

Though the new technology is still under testing, its mass market debut is set for next year, and could possibly even be seen in Xiaomi's Mi 11 lineup.

Fall Guys Becomes Most Downloaded Game on PlayStation Plus, Sees Over 7 Million Purchases on Steam
Apple AirPods May Switch to Touch Sensors Instead of Force Detection for Control, Patent Application Shows: Report