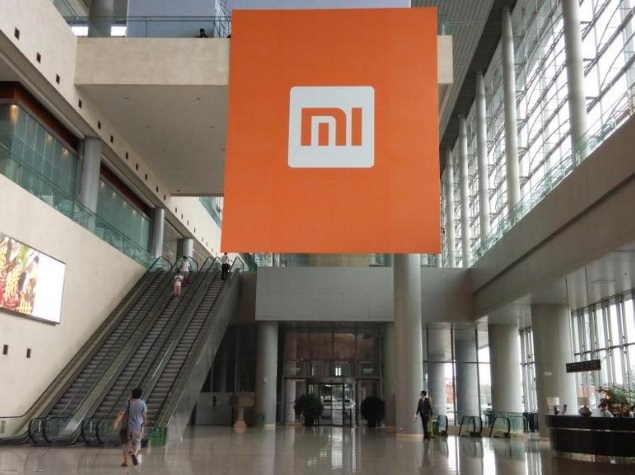 Soon after revealing the Dark Grey variant of the Mi 4i smartphone on Wednesday, Xiaomi India has now teased another announcement on Friday. The company is likely to announce price cuts on various devices currently on sale in the Indian market.

The company via a tweet on Thursday confirmed an announcement due for Friday, saying, "We're dropping some exciting news tomorrow noon," accompanied by rather inappropriate image of pants dropping to the floor. The company seems to be on an announcement spree as earlier this week the Dark Grey variant of the Xiaomi Mi 4i was unveiled.

Currently Xiaomi is selling the recently launched Mi 4i, Mi 4, Redmi 2, MiPad tablet, Redmi Note 4G, and the Mi Band in India. We can expect the company to announce a price cut on any of these products.

The all new Dark Grey variant of the Xiaomi Mi 4i will be going on sale in its first sale via the company's own site on June 16. The registrations for the first sale kicked off at 8pm IST on Wednesday and will close on Monday 2pm IST.

Xiaomi India on Tuesday also confirmed that the Mi 5000mAh Power Bank will go on sale at Rs. 699 on Tuesday.