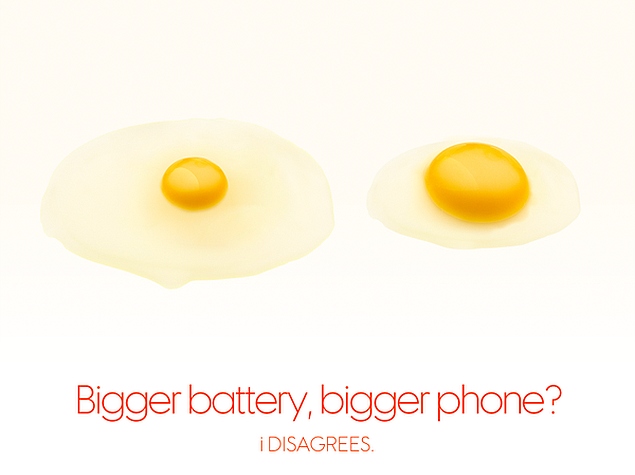 Following its high-resolution display smartphone teaser on Friday, Xiaomi over the weekend posted two more teasers for the device expected to launch at the company's 'Global Mi Phone Premiere' event in New Delhi on Thursday. The device expected to make an appearance at the event is the much-leaked Xiaomi Mi 4i.

The two new teasers by Xiaomi India tip the new smartphone will sport a large battery capacity, apart from a premium build. On Saturday, Xiaomi tweeted out the battery teaser, saying, "#MiLaunch2015 - Tell Mi! You think bigger battery means bigger phone? #iDISAGREES." The tweet was accompanied by an image (seen above) of two fried eggs, with different sizes of yolks and whites meant to signify the relative sizes of the battery and smartphone, respectively.

The company's India arm on Sunday tweeted out the premium build teaser, saying, "#MiLaunch2015 - Tell Mi! Are all phones made with the same care and quality? #iDISAGREES." The tweet was accompanied by an image featuring two blackboards with curves drawn upon them - one sporting a rough spiral, and the other featuring the 'golden spirals' based on the 'golden ratio.' 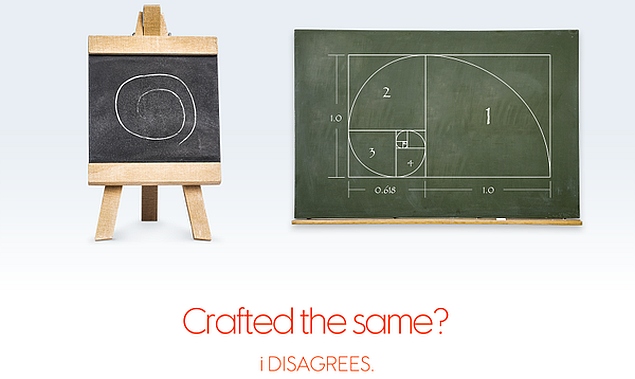 Beyond the three teasers, Xiaomi has not revealed much else about its upcoming device launch on Thursday. However, with the use of 'i' everywhere in promotional materials, the event invite, and teasers, the launch of the much-leaked Xiaomi Mi 4i handset is expected.

Thus far, the Xiaomi Mi 4i (a handset that was separately reported to be codenamed 'Ferrari') has been spotted in two benchmark listings, tipping almost complete specifications of the as-yet-unannounced smartphone.