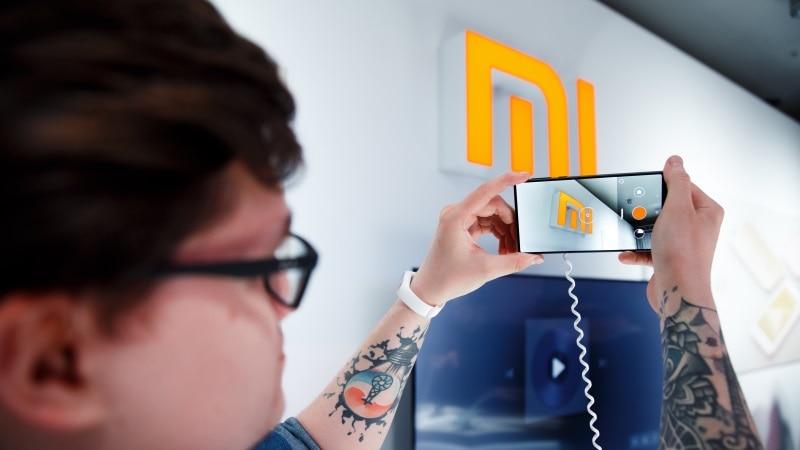 While Xiaomi is all set to showcase its new offerings at MWC 2018, specifications of the Surge S2 have now surfaced online to hint at what's cooking up behind the scenes. The new SoC, which is likely to be the successor of the Surge S1 that was debuted at MWC 2017 in last February, is speculated to power the Xiaomi Mi 6X. The rumoured smartphone is presumed to be available worldwide as Xiaomi Mi A2, the new version of the Mi A1 Android One handset. An image of a back cover, allegedly showing the Mi 6X, has already been leaked to give a glimpse at the design of the new handset.

As per the details available on MyDrivers, the Surge S2 is based on TSMC's 16nm manufacturing process - featuring an octa-core processor. The SoC is reported to have four cores of Cortex-A73, clocked at 2.2GHz, and four cores of 1.8GHz Cortex-A53. Further, the processor is said to have a Mali G71 MP8 GPU as well as come with support for UFS 2.1 storage and LPDDR4 RAM. All these details suggest that the processing capabilities of the new Surge chip would be in line with high-end processor options such as Huawei's Kirin 960 and Samsung's Exynos 8890.

It is unclear whether the Surge S2 will be a part of various new Xiaomi smartphones. However, the Mi 6X is expected to be the first to include the new SoC. The smartphone appears to be the successor of the Mi 5X that had been rebranded as the Mi A1 in the global markets. Therefore, it is likely to be the Mi A2.

The leaked image of the Xiaomi Mi 6X case suggests that smartphone would come with a thin-bezel display and a vertical dual-camera setup. Also, the image shows a circular home button in the middle of the rear panel of the smartphone that could be there to provide a room for a fingerprint sensor.

Alongside the Surge S2 and the Mi 6X, Xiaomi is in the headlines for preparing the launch of the Mi 7. The next flagship model is likely to be the key offering by the Shenzhen-based at the forthcoming MWC in Barcelona. It is already confirmed to have a Qualcomm Snapdragon 845 SoC.