Xiaomi Says It Sold Over 4 Million Smartphones Within a Month 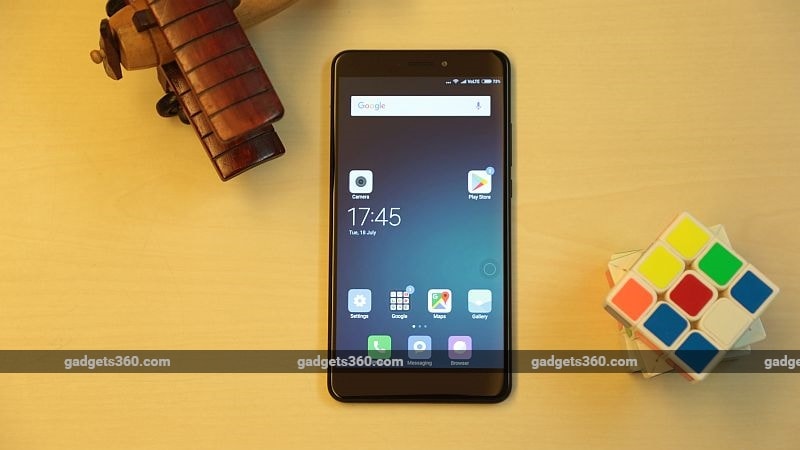 Xiaomi is having a tremendous year when it comes to the number of units it has managed to sell so far in the country. Announcing another milestone, the company has claimed that it sold over four million smartphones within a month - specifically , during the festive season. The news was announced on Twitter by Manu Kumar Jain, VP Xiaomi and Managing Director Xiaomi India.

Jain also claimed that Xiaomi was the number one mobile brand on e-commerce websites, Flipkart and Amazon, during their respective Flipkart Big Billion Day and Amazon Great Indian Festival sales. Additionally, the company claimed that Xiaomi sold over 1 million products on its own Mi.com. It's also worth pointing that Xiaomi conducted its own 'Diwali with Mi' sale twice in a month period on the company's online store. The first sale was announced at the end of September and another during Diwali festival.

In September, Xiaomi announced that it shipped over 10 million smartphones across all the regions it operates just last month. The company previously had announced that in roughly three years after entering India, Xiaomi had shipped more than 25 million smartphones in the country. The Chinese company also plans to beat Huawei in terms of smartphone shipment in China by 2020, according to an earlier report.