NavIC is operational name of the indigenously-developed IRNSS navigation system. 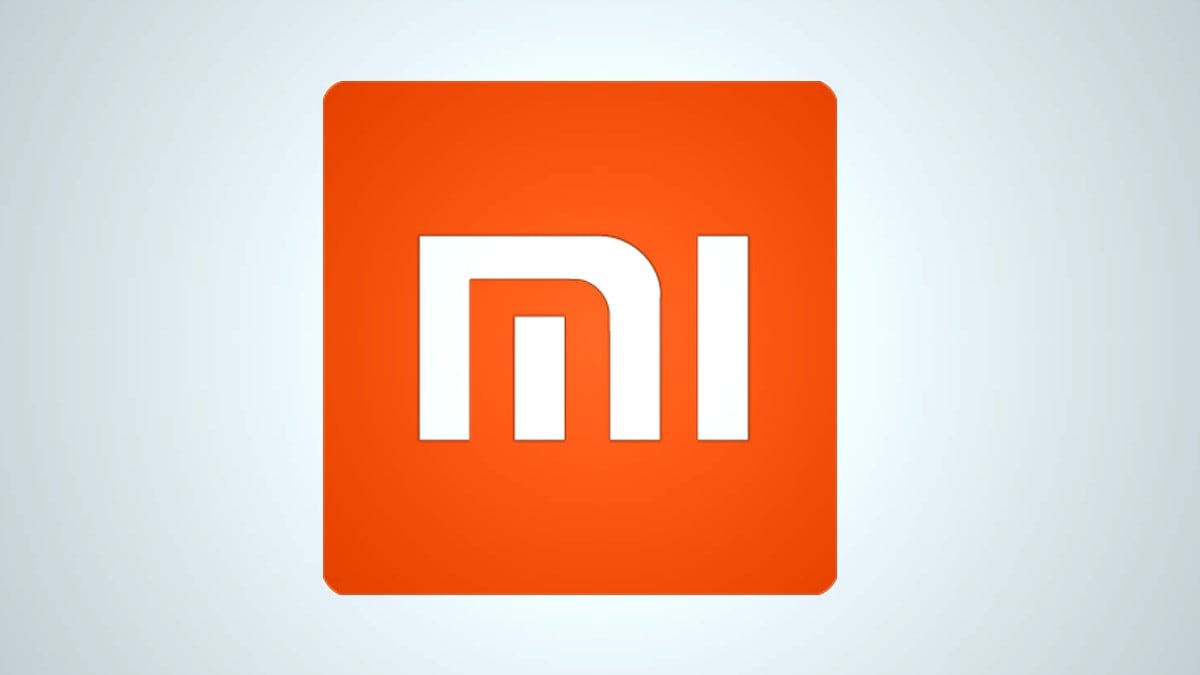 Xiaomi on Tuesday announced that it will soon launch phones powered by Qualcomm's new 5G mobile platforms in India. The Xiaomi executive confirmed that Xiaomi will release 5G phones powered by the Snapdragon 865 and Snapdragon 765G chips. At Qualcomm's event in the national capital, Xiaomi India chief Manu Kumar Jain took to the stage and also revealed that the company will soon launch a Xiaomi phone powered by the freshly announced Snapdragon 720G chipset and NavIC support in India.

Excited! @Xiaomi will be one of the first brands to launch the latest #Qualcomm #Snapdragon high-end premium chipsets!

Which SoC are you most excited about? RT & tell me!#Xiaomi ❤️

To recall, NavIC is the operational name of Indian Regional Navigation Satellite System (IRNSS). As for its benefits, ISRO says IRNSS was developed for terrestrial, aerial and marine navigation, disaster management, vehicle tracking, and fleet management and integration with mobile phones. It is said to provide a position accuracy of 20 metres (or less) in primary service areas, and will provide Standard Positioning Service (SPS) and Restricted Service (RS).

The Xiaomi executive also mentioned in his tweet that the company will be among the first brands to launch Snapdragon 865 and Snapdragon 765G phones, but details about their arrival in India are not known. Both the aforementioned chips offer 5G support, with the Snapdragon 765G packing an integrated 5G modem. Xiaomi has already confirmed that the upcoming Mi 10 flagship phone will be powered by the Snapdragon 865 SoC and it is tipped to debut in Q1 2020. As for the new Snapdragon 720G SoC, it is a 4G-only mobile platform and brings Wi-Fi 6, Dual-Frequency (L1 and L5) GNSS, and NavIC support to the table.