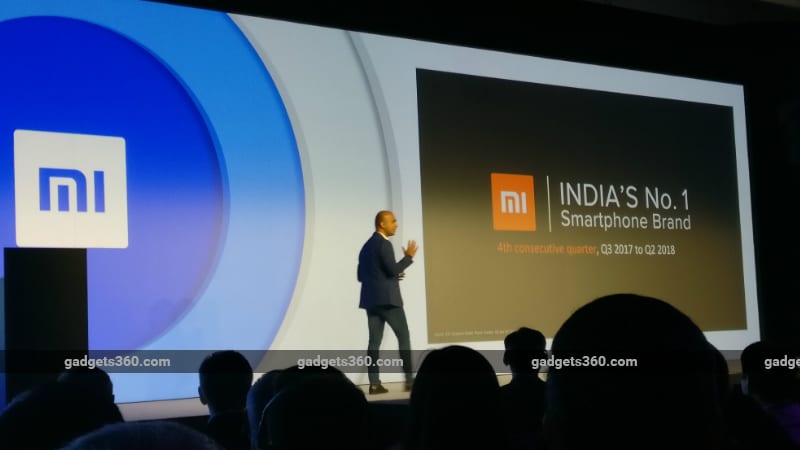 Jain at the Qualcomm 4G 5G Summit also detailed the company's rapid growth journey in India. The Chinese company entered the Indian market in July 2014, and has since then grew exponentially from selling 100K devices in that year, to almost 9.2 million devices in 2017. In India, it is now the number one smartphone brand every quarter since Q3 2017. Sharing IDC statistics on wearables, Jain said that Xiaomi raked in 46 percent of the wearable market share in India in Q2 2018.

Sharing an interesting anecdote that was discovered from Google Trends, he noted that the ‘Redmi' series was more searched on Google worldwide than famous celebrities like Tom Cruise, Angelina Jolie, Robert Downey Jr, and even Kim Kardashian. Finally, he touched upon the newly launched Snapdragon 675 SoC to confirm that Xiaomi is looking to launch a device powered by the new SoC soon.

Disclosure: Qualcomm sponsored the correspondent's flights and hotel stay for the event in Hong Kong.