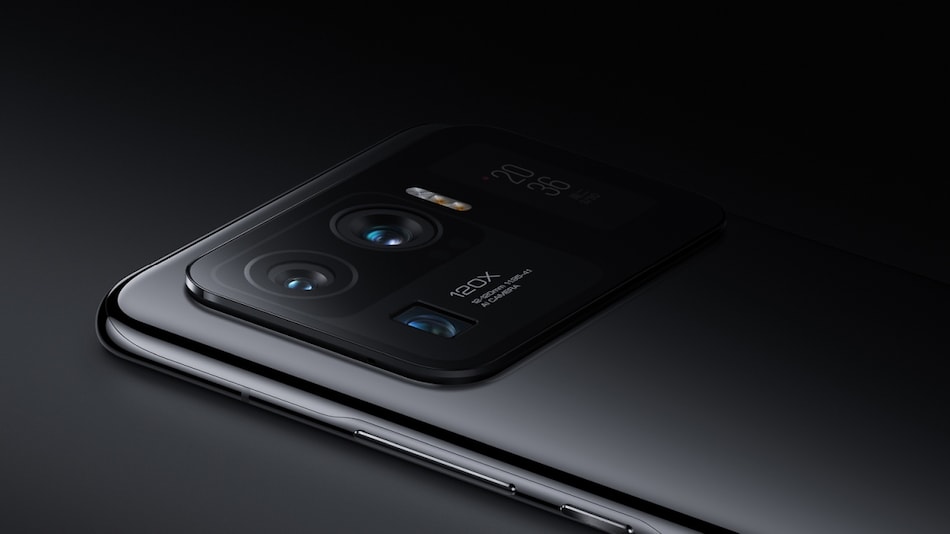 Xiaomi Global VP Manu Kumar Jain has shared that the company shipped the most number of smartphones in India in Q1 2021, making it the 15th consecutive quarter in which Xiaomi has been in the lead in the country. Jain cited an IDC report that shows Xiaomi secured 27.2 percent market share in India. Additionally, Xiaomi announced it has sold over 3 million units of the Mi 11, Mi 11 Pro, and Mi 11 Ultra globally. The Mi 11 series was launched in China in December last year and then globally in February this year, but the data has been taken from the first four months of 2021.

IDC noted that Redmi 9, Redmi 9A, Redmi 9 Power accounted for 10 percent of Xiaomi's overall shipments in India, while the Mi10i was the leading 5G model in Q1 2021 in the country.

Furthermore, Mi 11, Mi 11 Pro, and Mi 11 Ultra seem to be doing quite well globally as the company has shared on the Chinese microblogging website Weibo that it has sold over 3 million units of the phones globally. Without disclosing exact units sold of each phone, Xiaomi said that the sales figures have been taken between January 2021 to April 2021 from external sources and third-party retailers. While the Mi 11 launched in China in December last year, the global announcement of the phone took place in February 2021.