Counterpoint says Realme was the top 5G smartphone brand with a 23 percent share. 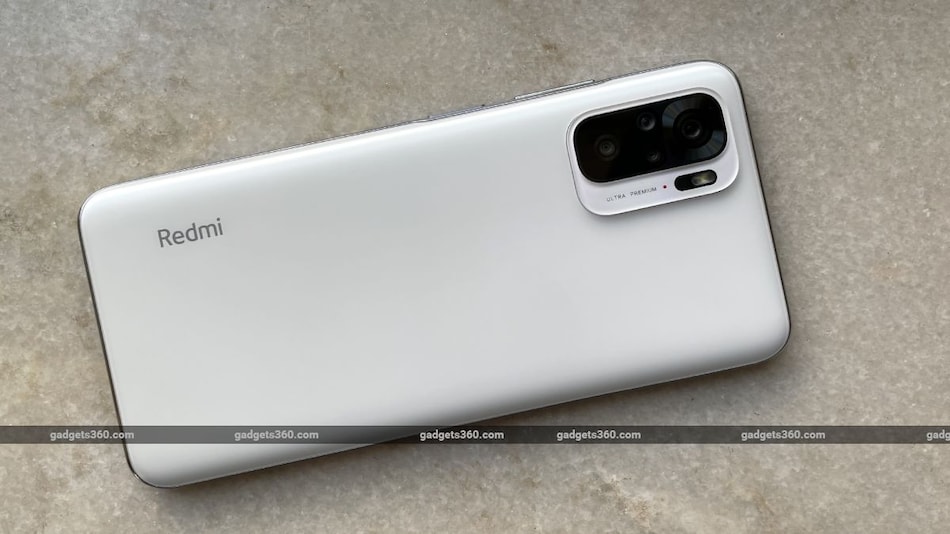 OnePlus led the premium smartphone market (above Rs. 30,000) with a 34 percent share

Smartphone shipments in India grew 82 percent year-on-year (YoY) to reach 33 million units in Q2 2021, according to Counterpoint. Xiaomi led the market with a 28.4 percent share of total shipments. The company is said to have registered its highest-ever average selling price (ASP) in a single quarter, and most of its success is attributed to the Redmi range. Samsung captured 18 percent smartphone shipments taking the second spot, while Vivo captured the third spot with 15 percent share. Counterpoint says that India's smartphone market registered its highest-ever shipments in the first half of 2021 despite the challenges thrown in by the COVID-19 pandemic.

In addition, OnePlus led the premium smartphone shipments (above Rs. 30,000) with a 34 percent share. Counterpoint said that the market declined 14 percent sequentially due to a fall in consumer sentiment during the second COVID-19 wave, but the decline was less than expected due to the resilient nature of the smartphone market.

The analyst firm said that the offline-centric brands got more affected during April and May as consumers could only shop online due to the lockdowns. Brands like Xiaomi and Realme, which are online-centric brands, leveraged its online reach. Chinese brands held a total of 79 percent share of shipments, said the report. Along with the Mi 11 series, the Redmi 9 series and the Redmi Note 10 series drove the shipments for Xiaomi, while online-heavy Galaxy M-series and F-series drove the shipments for Samsung, according to Counterpoint.

Xiaomi captured the top four positions in the top five models list (by units shipped) with the Redmi 9A, Redmi 9 Power, Redmi Note 10, and Redmi 9, out of which the top three models registered more than a million shipments. The Redmi 9A has been the best-selling model for the last three quarters, the report said. Poco, Xiaomi's sub-brand, registered a 480 percent YoY growth in shipments driven by its strong demand in the budget segment.

Counterpoint said that Samsung registered a 25 percent YoY growth. Galaxy M-series and F-series phones contributed 66 percent to shipments in Q2 2021, while the upper mid-tier (Rs. 20,000 to Rs. 30,000) segment was driven by the strong performance of the Samsung Galaxy A32, the Galaxy A52, and the Galaxy F62. Vivo, on the other hand, grew 61 percent YoY and held the third position in Q2 2021. Realme grew 140 percent YoY in Q2 2021 and captured the fourth position in the Indian smartphone market. Oppo came in fifth with a 103 percent YoY growth and a 10 percent market share in Q2 2021.