Xiaomi’s 2018 IPO reportedly managed to achieve half of the target. 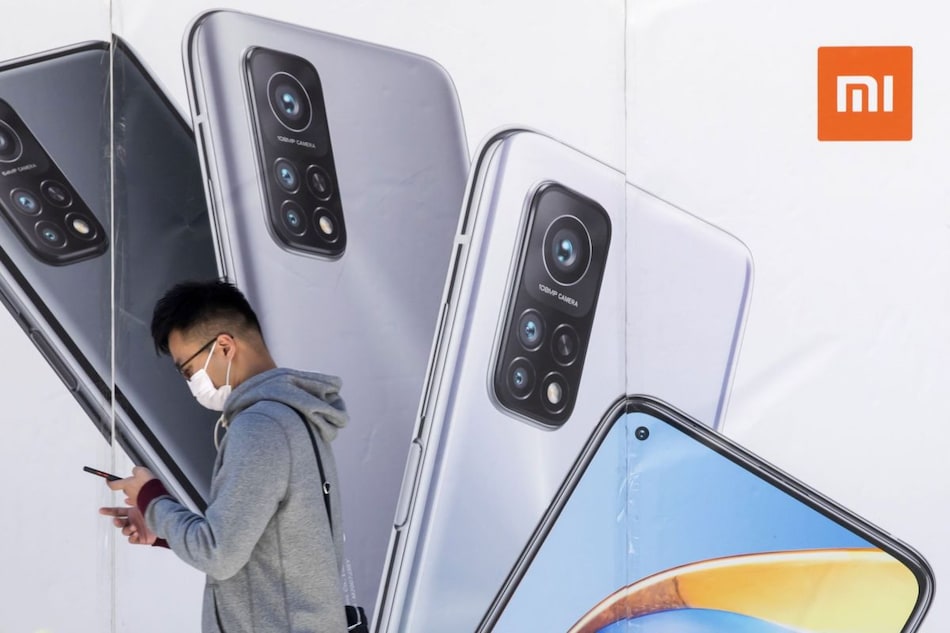 Stock's fortunes reverse in August, after it was announced Xiaomi would be added to the Hang Seng Index

Xiaomi founder Lei Jun can finally rejoice after the Chinese smartphone maker's market value swelled past the $100 billion (roughly Rs. 7,36,000 crores) mark, a figure his company fell far short of when it listed two years ago.

Xiaomi, which generates the majority of sales from its smartphone business, originally eyed a $100 billion (roughly Rs. 7,36,000 crores) valuation for its initial public offering, people close to the deal said in May 2018. But it was only at half that level upon its debut, and shares traded below the HKD 17 (roughly Rs. 150) offering price for most of its first two years as a public company.

The stock saw its fortunes reverse in August, after it was announced that Xiaomi would be added to the Hang Seng Index. Shares have more than doubled since. Strong sales during China's “Double 12” shopping festival have helped fuel this month's 20 percent stock jump, and a proposal to boost the weighting of companies like Xiaomi in the Hang Seng Index to 8 percent from 5 percent could lead to further gains.