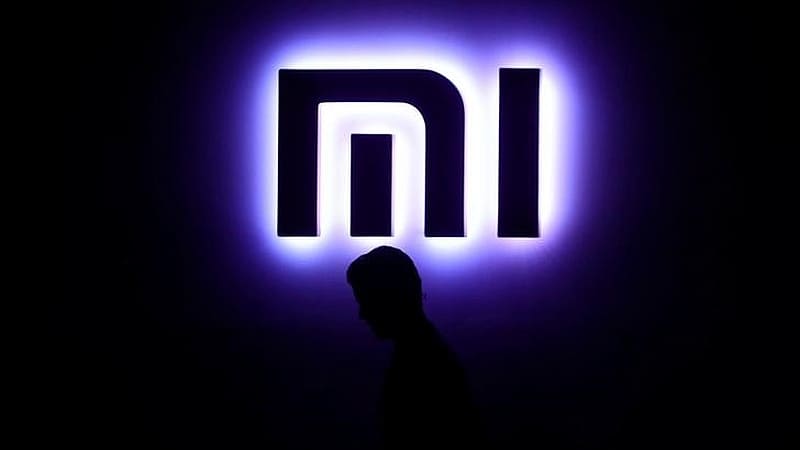 Chinese smartphone maker Xiaomi launched sales in Spain on Tuesday, its first foray into Western Europe as it revs up a stalled global push into other developed markets around Europe and the United States.

Xiaomi will initially sell its flagship Mi A1 smartphones, priced at EUR 229 (roughly Rs. 17,200) in Spain from Wednesday as well as internet-connected products including scooters, air purifiers and coffee makers.

"It's proof we are very, very serious to be a global company, not only a Chinese company and not only working in developing countries," Wang Xiang, head of Xiaomi's global business, told Reuters ahead of the launch.

"We want to expand our ambitions to developed areas like Western Europe, and that's just the first step."

Xiaomi, which in 2014 was briefly the world's most valuable startup, saw sales stall in 2016 amid an unwieldy international expansion and intense competition from local rivals Huawei, Vivo, and Oppo.

At the time it pulled back from several overseas markets including Brazil and Indonesia, but this year it has launched and re-launched sales in dozens of countries such as Indonesia, Vietnam, Russia, the United Arab Emirates and Ukraine.

"We are more focused now, we also have more resources," said Wang, who added the company has learnt lessons from previous failed entries and was now hiring heavily overseas.

In July, Xiaomi secured a $1 billion loan to drive its overseas expansion and help roll out brick-and-mortar stores.

Xiaomi's sales have also been recovering this year, and it has overtaken Apple Inc to become China's fourth-largest smartphone vendor by sales, driven in part by a focus on offline stores, according to research firm Canalys.

Lucio Chen, Singapore-based analyst at Canalys, said Xiaomi's value-for-money lure had been undercut in recent years by the rise of local rivals, but its offline push was now helping drive a "resurgence" in its home market.

It has a strong presence in India, where it ranks second behind Samsung Electronics Co Ltd by smartphone sales, and plans to open 1,000 global stores in the next two years.

As of the middle of last year, Xiaomi had sold about 10 percent of its smartphones outside China, the latest Canalys data show.