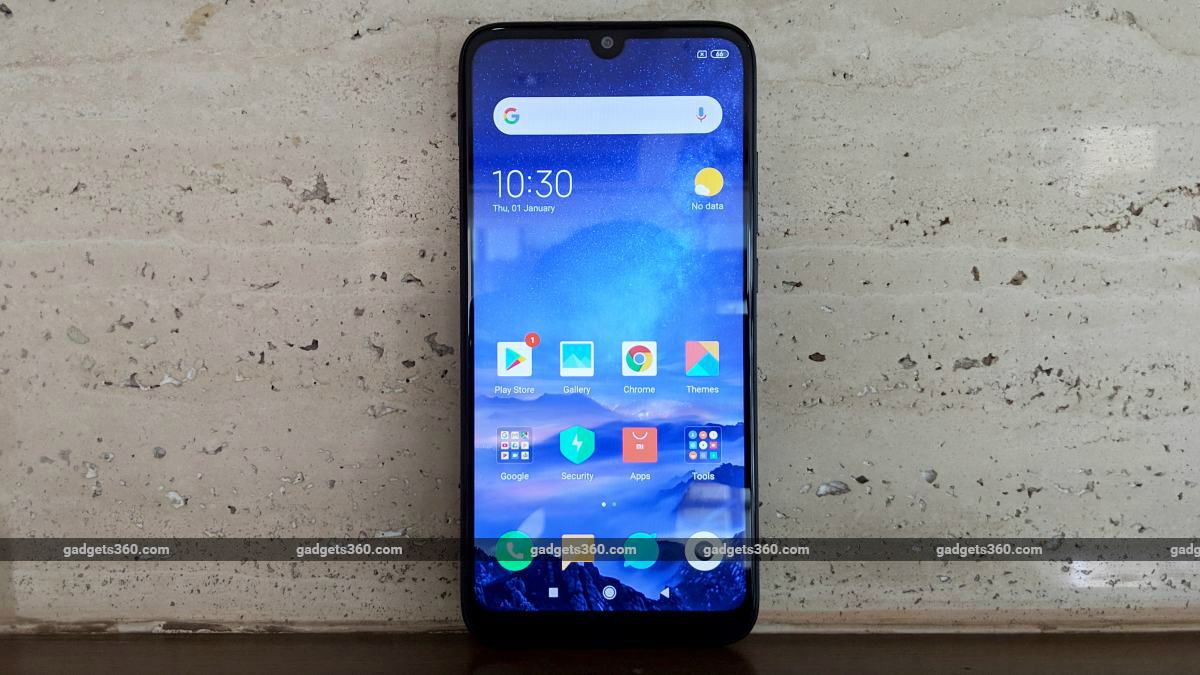 Smartphones continue to be Xiaomi India's major revenue churner - clocking over 80 percent of the topline - in spite of it tasting success in other segments like smart TVs and fitness wearables, a company official said. The company, quoting the latest IDC data, claimed its market share in smart TVs stand at 33.5 percent, making the Chinese smartphone major the leading player in the segment in India, surpassing its South Korean rivals.

"Revenue from smartphones is more than 80 percent for us in India," the official told PTI.

Realising that smartphones will remain its mainstay business in India, the company has decided to expand its offline presence in a big way, the official said.

"We are aiming to increase our share of offline revenue to 50 percent from about 30 percent now," Xiaomi India Head of Category and Online Sales, Raghu Reddy, said here on the sidelines of the launch of Redmi Y3 and Redmi 7.

He hopes that the rise in offline presence will also help the company get closer to consumers in the non-phone segment, too. With extensive expansion of retail footprint, Xiaomi is looking to sell products through a total of 10,000 touch-points by the end of 2019, adding another format of retail store - Mi Studio. Reddy said Xiaomi's India products are tailor-made keeping in mind the preference of consumers in the country.

Meanwhile, Mi Smart LED Bulb will go up for sale on Friday through the crowdfunding model on its website. The official said crowdfunding, unlike traditional sales, is meant largely to gauge buyer interest, he said, adding, if there is adequate demand, the company will make the product available on a broader scale.