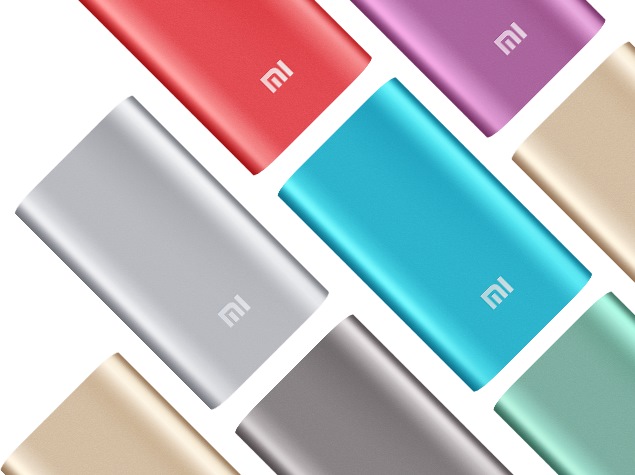 Xiaomi, the popular Chinese manufacturer which recently celebrated its five year anniversary and was awarded a Guinness World Record by selling 2.11 million handsets in a single day, is now worried about the counterfeit products eating into its profit.

Addressing a press conference at Xiaomi's headquarters in Beijing on Thursday, CEO Lei Jun said that the biggest problem for the company right now is that there are many fake Xiaomi products in the market.

"What is the biggest problem? There are many fakes," Lei said (via Bloomberg). "If there were no counterfeits, our sales would be double or triple. The product has been recognized by everyone."

According to Lei, Xiaomi sold 14.6 million units of its Mi Power Bank last year, which is less than half of the anticipated numbers. Sales of the fake battery packs took nearly $115 million of potential revenue from the company. Lei says the company must handle the difficulties produced by counterfeits as well as market perceptions that the firm is jeopardising its strategic focus by investing in small-device startups.