Xiaomi Said to Stop Working on Its Own Chips

Xiaomi's first proprietary processor -- the Surge S1 -- made headlines back in 2017. 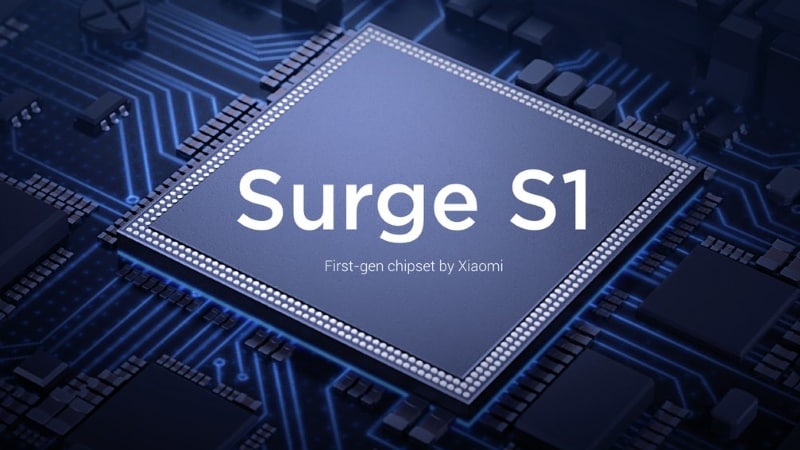 Chinese handset maker Xiaomi has pulled the plug on its custom in-house chip project, which was developed by the Pinecone division.

Xiaomi's first proprietary processor -- the Surge S1 -- made headlines back in 2017 as it pushed the Chinese handset maker into the elite group of tech companies like Samsung and Huawei that could develop their own processors.

However, after the Surge S1, we didn't hear much about its chip development progress. The latest information from China suggests that Xiaomi has likely abandoned its chipset project, Gizmo China reported on Thursday.

There were reports that Xiaomi would show off the Surge S2 at MWC 2018 but it never happened.

According to industry insiders, Xiaomi is focusing its attention on other projects which are not as complicated or expensive as developing an application processor. Instead of making smartphone processors, the company is looking to develop low power Bluetooth, RF chips, and other peripheral components, the Gizmo China report added.