The retractable lens technology by Xiaomi is touted to increase the amount of light input by up to 300 percent. 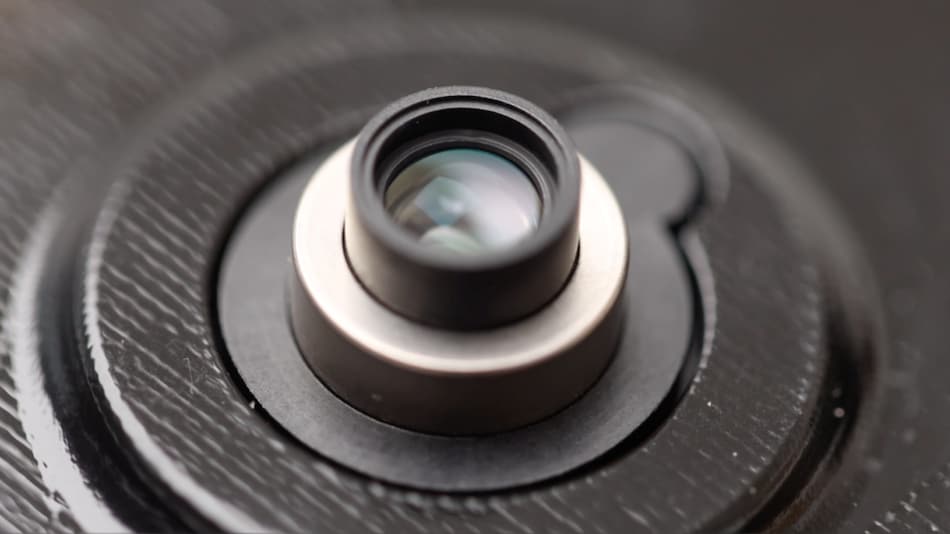 Xiaomi at its annual Mi Developer Conference (MIDC 2020) in Beijing has unveiled a retractable wide-aperture lens technology that could bring a more traditional camera-like experience to future smartphones. The new technology is based on a retractable optical structure that lodges within the smartphone but can extend out when needed — just like traditional optical zoom on a point-and-shoot camera. Xiaomi hasn't provided any concrete details on when it will bring the latest development to its smartphones. However, it does note that the new offering will bring “professional photography” to smartphone users in the future.

The retractable wide-aperture lens technology allows the telescopic camera to have a larger aperture. This increases the amount of light input by up to 300 percent, providing better performance in portrait and night photography compared to currently-used camera structures, according to Xiaomi. The latest camera design also incorporates a new image stabilisation technology that enables a larger anti-shake angle to stabilise images and increases sharpness by 20 percent.

Apart from the major hardware-level changes, Xiaomi is expected to tweak the camera app available preloaded on its MIUI to bring support for the retractable camera. A video has already been released on Weibo, showing off the new experience.

Details about when the new technology will enter mass production are yet to be revealed. However, considering Xiaomi's activeness in the smartphone market, it is likely to be a part of its flagships in the future.

At MIDC 2020, Xiaomi also announced that it is planning to hire 5,000 engineers in 2021 to expand its engineering team that already has over 10,000 people on board. The Beijing-based company also kicked off its Mi Smart Factory that is touted to switch production lines every 20 minutes automatically.