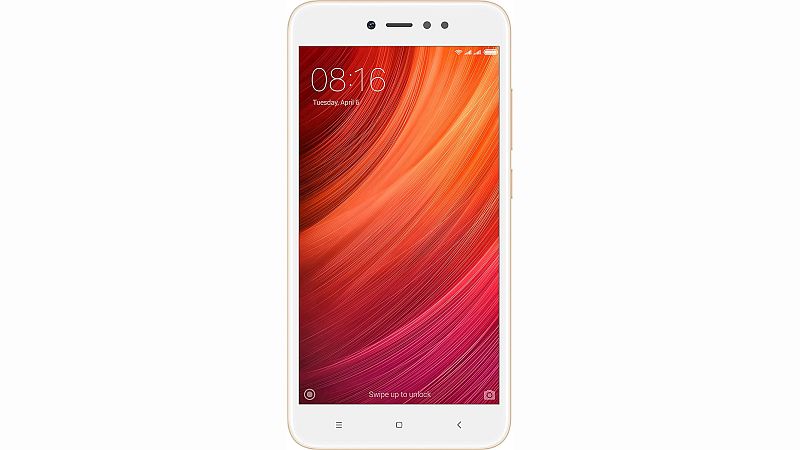 Xiaomi's Redmi Y1 and Redmi Y1 Lite went on sale for the first time on Wednesday and have garnered an impressive response from consumers in India. Manu Kumar Jain, VP Xiaomi and Managing Director Xiaomi India, claimed that the first sale on Wednesday saw over 150,000 units sold in less than three minutes.

The Redmi Y1's biggest highlight is its 16-megapixel front camera. This comes with and LED selfie-light, for better selfies in low light conditions. The company is also touting the Beautify 3.0 feature on it, which helps beautify selfie photos. It bears a fingerprint sensor on the rear panel. The new phone has been launched in Gold and Dark Grey colour variants.

The dual-SIM Xiaomi Redmi Y1 will receive its MIUI 9 update in November, and sports a 5.5-inch HD (720x1280 pixels) display with Corning Gorilla Glass. It is powered by an octa-core Snapdragon 435 SoC, coupled with 3GB of RAM. The smartphone bears a 13-megapixel camera with PDAF and dual-LED flash. There is 32GB of inbuilt storage on the Xiaomi Redmi Y1, which is expandable via microSD card (up to 128GB) with its own dedicated card slot. It has standard connectivity options, including 4G VoLTE. It is powered by a 3080mAh battery. It weighs 153 grams, and measures 153x76.2x7.7mm.