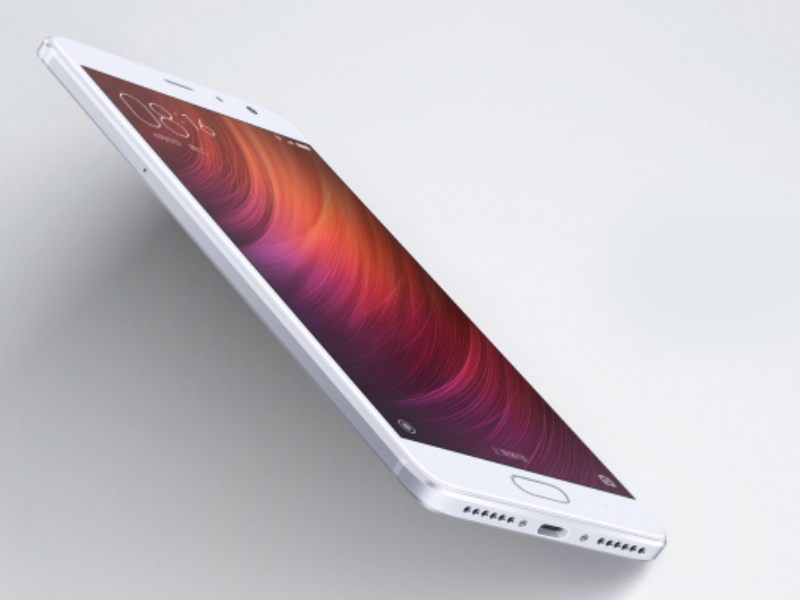 The Xiaomi Redmi Pro 2, which has seen its share of leaks since January this year, has now been tipped to be launched later this month. Separately, as per a new rumour, the smartphone will reportedly be powered by a Helio P25 processor instead of a Snapdragon 660 SoC, which was suggested to be packed inside the device earlier.

The successor to last year's Xiaomi Redmi Pro will be launched later this month and will pack the same dual-camera configuration as its predecessor according to a new rumour out of China, reports GizmoChina.

Earlier leaks about the Xiaomi smartphone have suggested that it will come with 2.5D curved glass and will be made available in 4GB RAM/ 64GB of inbuilt storage and 6GB RAM/128GB inbuilt storage options, reports GSMArena. While the 4GB RAM variant has been tipped to cost CNY 1,599 (roughly Rs. 15,300), the 6GB RAM variant is expected to retail at CNY 1,799 (roughly Rs. 17,200).

As these are just leaks, we will have to wait for company's official announcement for any confirmation regarding the device.