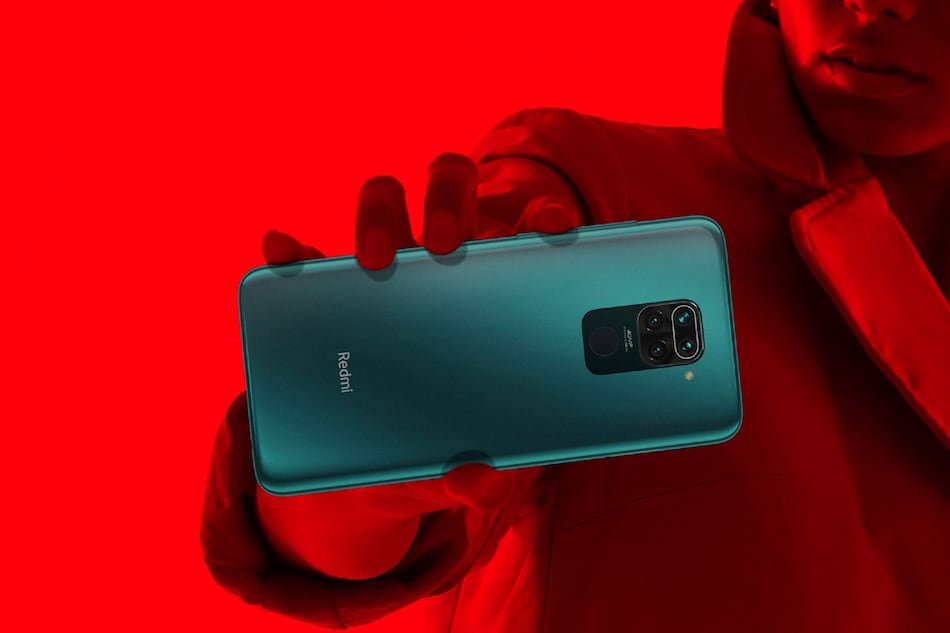 Xiaomi sub-brand Redmi may soon launch smartphones with Snapdragon 750G SoC and Snapdragon 865 SoC, a known tipster has claimed on Chinese micro-blogging website Weibo. The tipster says that these smartphones will come with large LCD screens and large batteries. As of now, Xiaomi has not shared any information on Redmi phones with these processors, but rumours suggest that these may be part of the Redmi Note 10 5G series. A report states that the company is expected to launch the Redmi Note 10 series phones next month.

As per the post by prolific tipster Digital Chat Station (translated) on Weibo, Xiaomi phones with Snapdragon 750G SoC and Snapdragon 865 SoC may soon be launched under Redmi branding. These phones will come with large batteries and high refresh rate LCD displays. Beyond this, the tipster has not shared any other information about the rumoured Redmi phones.

A report by Gizmochina claims that these Redmi phones may be part of the Redmi Note 10 5G series, rumoured to be the follow up to the Redmi Note 9 series that launched in April this year. The report mentions that the rumoured Redmi phone with the Snapdragon 750G could be a rebranded Mi 10T Lite 5G, and it could be called the Redmi Note 10 5G. As of now, there is no confirmation on the Mi 10T Lite, but Xiaomi will be revealing its Mi 10T series today, September 30, at 5:30pm IST through a virtual event.

Back in July, a phone named Xiaomi Redmi Note 10 was spotted on AI Benchmark website with the MediaTek Dimensity 820 5G SoC, therefore, it is unclear which processor will be powering the Redmi Note 10.

An older report by Gizmochina adds that there might be a 4G variant of the Redmi Note 10 as well as it was allegedly spotted on China's MIIT certification website with model number M2010J19SC and 4G support.