Xiaomi Redmi Phone With 48-Megapixel Sensor to Launch Today: All You Need to Know 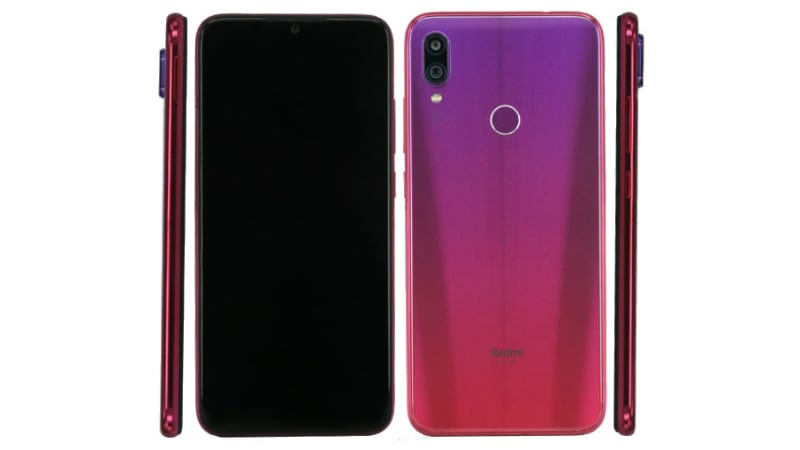 Xiaomi is all set to launch its heavily teased Redmi phone today. Photos and videos of the phone have been shared by CEO Lei Jun and the official Xiaomi Redmi channels running up to the launch, and today all details are set to go official. The company has already confirmed that the smartphone will feature a 48-megapixel sensor, a dual rear camera setup, and three colour options. Everything else, including the pricing, will be made official at the event.

The Xiaomi Redmi event will begin at 2pm local time (11.30am IST), and users can register for notification on the company's official website. We can expect a live stream to be held as well, at the same time.

Several leaks have surfaced running up to the event, but they all speculate different phone launches. While recent reports speculate the Redmi Note 7 launch for today, previous reports suggest that Xiaomi is expected to launch the Redmi Pro 2 or the Redmi 7 even.

Just a day ago, a Redmi X device listing was spotted on JD.com, with an asking pre-sale booking price of CNY 9,999 (roughly Rs. 102,300). This is obviously a dummy price set by JD for the upcoming device, and the actual price tag will be rather aggressive. Xiaomi recently announced that Redmi would now operate as an independent brand in itself, and this upcoming phone will be the first to launch, after the sub-brand announcement. The Redmi device is also expected to be sold exclusively online.

Xiaomi CEO Lei Jun shared photos of the device recently, and the photos confirmed that the phone will come in three colour options - Black, Blue, and Pink. The black variant will see a matte finish, while the other two will see gradient finishes. The photos also suggest that the device will sport a rear fingerprint sensor and a dual camera setup aligned vertically. A previous TENAA listing suggests a waterdrop-shaped notch, and power and volume buttons on the right edge of the device.