Xiaomi Redmi Note India Launch on Monday; Priced at or Below Rs. 9,999 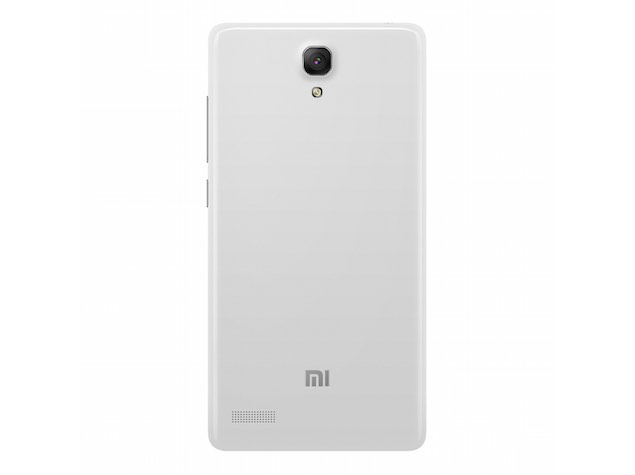 After a brief teaser of the Redmi Note on Facebook on Thursday, Xiaomi India has officially announced that it will launch the phablet on Monday.

The company has sent out invites for November 24 detailing that the event will witness the Xiaomi Redmi Note smartphone launch for India. As far as the pricing goes, Xiaomi had previously detailed that the smartphone will be priced at Rs. 9,999.

But considering Xiaomi's last launch in India, the Xiaomi Redmi 1S, the company had changed the prices at the last moment from Rs. 6,999 to Rs. 5,999, so it won't be too surprising to see something similar this time round as well.

On Facebook, the Chinese brand kicked off a contest for Indian customers where the company touts, "Want to win a Redmi Note?" The Facebook post also asked its fans to share the post, tag a friend and submit an image, which can be a click or a design/ drawing by the user.

Also a report on Thursday claimed that the company might start selling the Redmi Note on December 2 via its official partner Flipkart. The sale pattern is expected to be the same as the last devices by Xiaomi in India, which were sold via flash sale every Tuesday at 2pm, where consumers were asked to register beforehand.

The Xiaomi Redmi Note runs on Android 4.3 Jelly Bean with the MIUI v5 skin on top. It features a 13-megapixel rear autofocus camera with LED flash, as well as a 5-megapixel rear-facing camera. It comes with 8GB of built-in storage along with microSD card expandability (up to 32GB). Connectivity options on the Redmi Note include GPRS/ EDGE, 3G, Wi-Fi 802.11 b/g/n with Direct and hotspot, Bluetooth 4.0, Micro-USB with OTG, and GPS/ A-GPS. The Redmi Note features a 3100mAh battery, weighs 199 grams, and has dimensions of 154x78.7x9.5 mm.