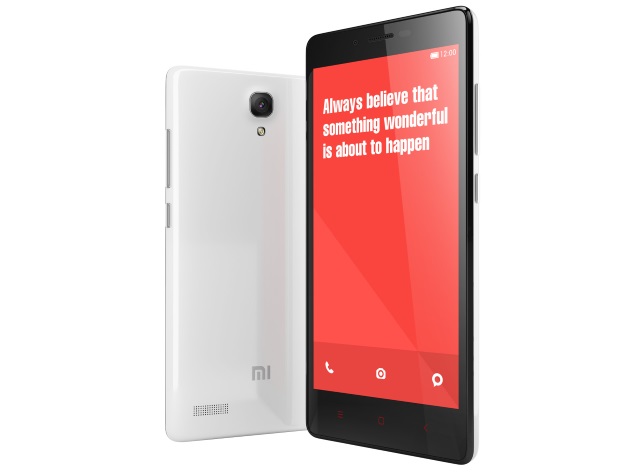 Xiaomi, as expected, has started teasing the India launch of its phablet, the Xiaomi Redmi Note. Additionally, a report claims that the company might start selling the Redmi Note on December 2.

The Chinese brand on Thursday kicked off a contest on Facebook for Indian customers where the company touts, "Want to win a Redmi Note?" The Facebook post also asked its fans to share the post, tag a friend and submit an image, which can be a click or a design/ drawing by the user.

The company writes, "Show us your creative side and win a Redmi Note from Mi!" The contest's deadline is Friday (November 21) 9pm IST. As a bonus giveaway, the company also promises its fans maximum three winners, it notes, "We'll select one more winner with each 500 extra shares of this post - max 3 winners."

Interestingly, Xiaomi has started teasing the launch of Redmi Note, the same way it did for Mi 3 and Redmi 1S previously. The Techolic speculates that "Redmi Note would be sold starting December 2 as Xiaomi and Flipkart sells Mi smartphones via flash sale every Tuesday at 2pm, where you need to be registered to be able to participate for the same. We are quite confident of the release date."

Earlier this month, Xiaomi's Vice President of International Operations, Hugo Barra had revealed that the Redmi Note is coming to India next. The Chinese handset brand had initially showcased the Redmi Note back in July at the Mi 3 launch in India. The company at that time had claimed that the Redmi Note was scheduled for a late August entry into the Indian market; although that never happened.