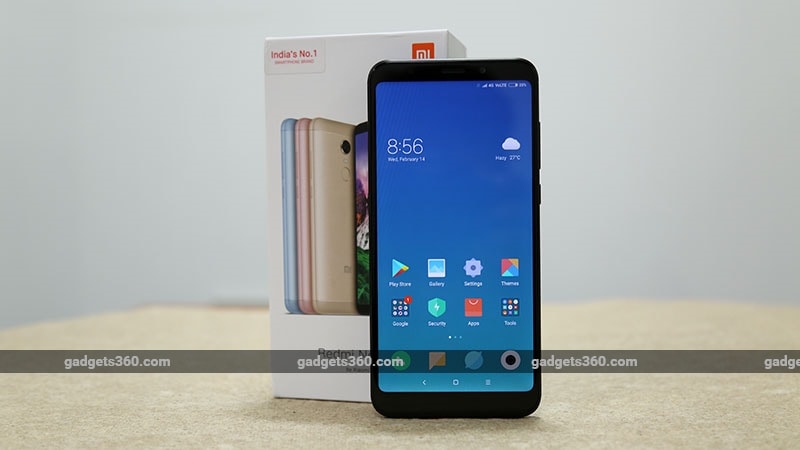 While Google is busy preparing the ground for Android Q, Xiaomi has now updated its roadmap for the Android 9.0 Pie update that is set to reach a list of Mi and Redmi phones. The updated roadmap, as featured in a post on the official MIUI forums, shows that the Chinese giant is bringing Android Pie to as many as ten smartphones. There are models such as the Mi Mix 2, Mi 6, Redmi 6A, Redmi 6, and Mi Note 3 that are slated to receive the Android Pie update in the second quarter of 2019. However, the handsets including the Redmi Note 5 and Redmi Y2 aka Redmi S2 are planned to get the next Android update sometime in the current quarter only.

As per the updated post on the Chinese MIUI forums, Xiaomi has planned to bring the Android Pie update to the Redmi Note 5 and Redmi Y2 aka Redmi S2 in the first quarter of this year that would be sometime before March, while the Mi Mix 2, Mi 6, Redmi 6A, Redmi 6, Mi Note 3 are set to receive the new Android version in the second quarter of this year -- by June. The post also mentions that the Mi 9 Transparent Edition, Mi 6X, and Redmi Note 6 Pro are also set to receive the Android Pie update, but a concrete schedule is yet to be announced. Moreover, the update is applicable for devices running the MIUI China ROM or the MIUI Global ROM and is irrespective of MIUI version.

Back in January, the same MIUI forum post revealed that Xiaomi is set to bring the Android Pie update to the Redmi Note 5, Redmi 6 Pro, and Redmi Y2 in the first quarter. It is also worth pointing out that the Chinese smartphone maker is open to further update the roadmap-revealing post as and when it will prepare Android Pie rollout for other models.

Xiaomi last month kicked off the global testing of the Android Pie update for the Redmi Note 5 Pro, Redmi Note 6 Pro, and Redmi Y2/ Redmi S2. It also brought Android Pie to Android One-based Mi A1 late last year and released the new Android version with MIUI 10 on top for the Poco F1.

Generally, Xiaomi isn't as fast in delivering newer Android versions as companies such as HMD Global are. It, however, recently started taking Android updates seriously -- alongside bringing newer MIUI iterations.

The arrival of Android Pie is certainly something big for the users of the listed Xiaomi models. But nonetheless, Google has recently released the first beta build of Android Q and is looking forward to working with handset manufacturers to bring the new Android version on their devices.