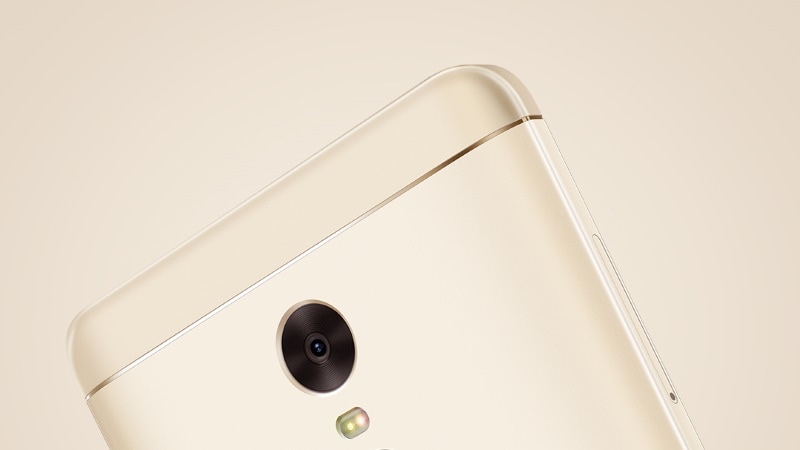 After the grand success of Redmi Note 4, Xiaomi now seems to be working on its successor, the Redmi Note 5. According to a new report, the specifications of Xiaomi Redmi Note 5 have cropped up on the Internet hinting that it might be a mid-range smartphone. Besides, the report also tips that the Redmi Note 5 will come preloaded with company's upcoming mobile software MIUI 9 based on Android Nougat and will be priced starting $200 (roughly Rs. 13,000) for the base variant.

As per a report in Android Headlines, the Xiaomi Redmi Note 5 is pegged to be powered by the Qualcomm Snapdragon 630 SoC, which was unveiled in May this year. The smartphone will allegedly come in just two RAM and storage variants - 3GB/ 32GB and 4GB/ 64GB - while ditching the 2GB RAM variant that was seen on its predecessor, the Redmi Note 4. For graphical performance, the device is said to come with Adreno 508 GPU. It is also expected to pack a 5.5-inch full-HD (1080x1920 pixel) display but with better screen legibility and contrast ratio than its predecessor, according to the leak.

In addition, if the leaked specification set is to be believed, Xiaomi may bring a 16-megapixel main camera to its mid-range segment with the Redmi Note 5. The rear camera, said to have an f/2.0 aperture, is accompanied by an LED flash module. On the front side, the smartphone will pack a 13-megapixel camera. The camera specifications of Redmi Note 5 could see a huge bump as compared to that of Redmi Note 4, which has 13-megapixel camera on the back and 5-megapixel camera on the front. It is also pegged to run on MIUI 9 based on Android Nougat, which is reported to be currently in the testing period and yet to be officially announced by the company.

The most notable feature on the Xiaomi Redmi Note 5 will be the placement of the fingerprint scanner. Unlike the Redmi Note 4 and other Xiaomi smartphones, the Xiaomi Redmi Note 5 will reportedly be the first one to have a fingerprint scanner below the display on the front. Apart from this, the Redmi Note 5 is purported to bear improved connectivity options including the X12 LTE modem, Bluetooth v5.0, and USB Type-C 3.1. It is expected to pack in a 3790mAh battery - which is significantly lower than the 4100mAh battery in Redmi Note 4. However, the smartphone will allegedly come with the Quick Charge 4.0 feature, the report points out. The more efficient processor should also help in power consumption.

Lephone W2 Launched With Support for 4G VoLTE, 22 Regional Languages
Nokia 9: Everything We Know So Far