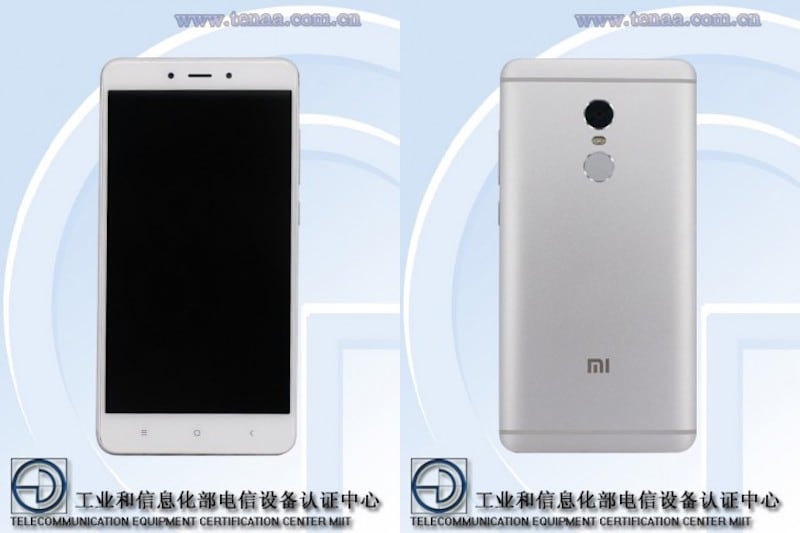 Xiaomi is reportedly working on a successor to the Redmi Note 4, dubbed the Redmi Note 4X. On Wednesday, some details on the Redmi Note 4X were leaked online courtesy Weibo and now the smartphone has been spotted on China's telecommunications certification site TENAA, which means it could be unveiled soon enough.

The Redmi Note 4X's listing on TENAA (where it's listed as the 2016050) falls in line with recent leak that suggests the smartphone will pack 4GB of RAM, though 2GB and 3GB RAM variants will also be offered. Inbuilt storage variants include 16GB, 32GB and 64GB with microSD storage expansion (up to 32GB). Apart from the bumped up RAM and storage, the rest of the specifications and design language according to TENAA look similar to the Redmi Note 4.

The TENAA listing shows that Redmi Note 4X will feature a 5.5-inch full-HD display, be powered by a 2GHz deca-core CPU, thought to be the MediaTek Helio X20 SoC, and run Android 6.0 Marshmallow. The device will sport a 13-megapixel rear camera, a 4000mAh battery, and a fingerprint sensor at the back.