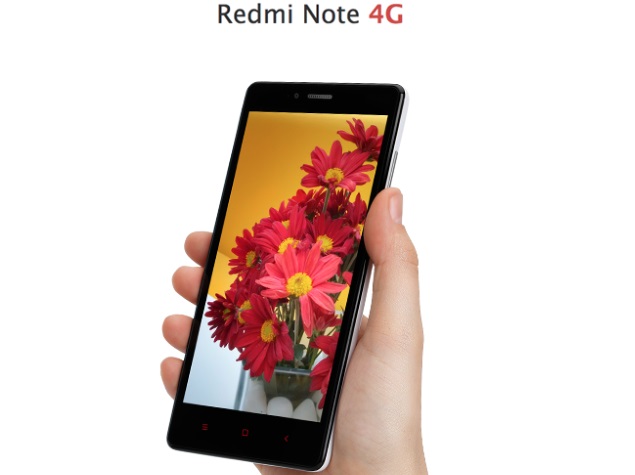 Xiaomi has announced that the Redmi Note 4G smartphone will go on sale starting Saturday via Flipkart without registration, lasting till Republic Day on Monday. The company has not announced exactly when the sale will begin and how many units will be available to buy.

The January 24 to January 26 sale of the Xiaomi Redmi Note 4G was announced by the company on its Facebook page and Twitter handle, with an image captioned "You can purchase your #RedmiNote4G at any time this coming holiday weekend 24th-26th Jan. Don't miss it!"

Earlier this week, 60,000 units of the Redmi Note 4G went on sale on Tuesday; Xiaomi however did not reveal the exact amount of time taken for the handset going out of stock, something the company rarely misses publicising.

To recall, the Xiaomi Redmi Note 4G features single-SIM support and runs Android 4.4.2 KitKat OS with MIUI v5 skin on top. The smartphone is powered by a quad-core 1.6GHz Qualcomm Snapdragon 400 CPU coupled with 2GB of RAM. Other specifications of the Xiaomi Redmi Note 4G are similar to the Redmi Note (3G), which includes a 5.5-inch 720x1280-pixel IPS LCD display; a 13-megapixel rear autofocus camera with LED flash; a 5-megapixel front-facing camera; 8GB built-in storage with microSD card expansion (up to 64GB), and a 3,100mAh battery with support for fast charging.