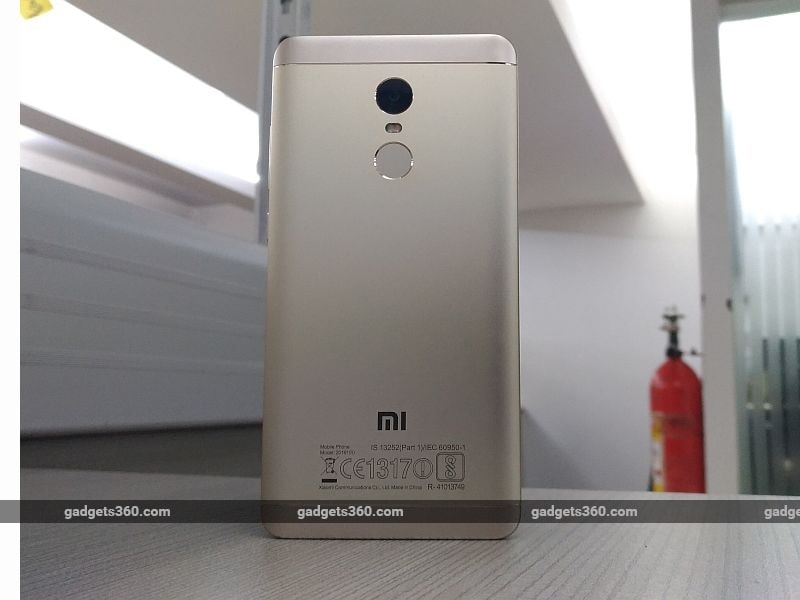 The Xiaomi Redmi Note 4, Redmi 3S, and Redmi 3S Prime will go on sale on Friday in the country via Flipkart. The sale begins at 12pm IST.

The Xiaomi Redmi 3S and Redmi 3S Prime on the other hand were launched in India back in August. The Redmi 3S with 16GB storage and 2GB of RAM has been priced at Rs. 6,999, while another variant sporting 32GB storage, 3GB of RAM, and a fingerprint scanner called the Redmi 3S Prime retails at Rs. 8,999.

The Xiaomi Redmi Note 4 sports a metal unibody design and bears a fingerprint sensor on the rear panel. The dual-SIM (Micro+Nano) Xiaomi Redmi Note 4 runs MIUI 8 based on Android 6.0 Marshmallow, and sports a 5.5-inch full-HD (1080x1920 pixels) 2.5D curved glass IPS display with a 401ppi pixel density. Powered by the Snapdragon 625 SoC, it comes with 2GB, 3GB, and 4GB of RAM, depending on the SKU.

The Redmi 3S and Redmi 3S Prime pack an all-new octa-core Qualcomm Snapdragon 430 processor with four cores clocked at 1.1GHz, and four other cores at 1.4GHz alongside the Adreno 505 GPU. Both feature a 5-inch HD (720x1280 pixels) IPS display and run MIUI 7.5 based on Android 6.0 Marshmallow.

OnePlus 5 Camera to Be Developed in Partnership With DxO
Xiaomi Redmi 4A to Be Available for Pre-Orders via Mi.com Today