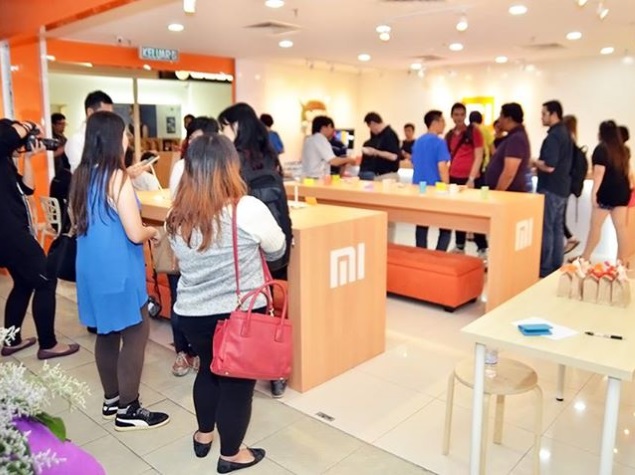 New details of the Xiaomi's second-generation Redmi Note smartphone have surfaced on the Internet. According to a new report, the Xiaomi Redmi Note 2 has reported passed China's Quality Certification Centre tipping some innards of the handset.

A Chinese site (via Android Headlines) lists specifications gleaned from the certification site of the Redmi Note 2. These include a 5.5-inch full-HD (1080x1920 pixels) display; Android 5.0 or 5.1 with MIUI on top; a 13-megapixel rear camera; a 5-megapixel front camera, and battery larger than 3000mAh. The smartphone is said to support TD-LTE network connectivity tipping that this time there might be just one Redmi Note variant. To recall, Xiaomi launched two Redmi Note handsets: a 3G only variant and another featuring 4G LTE support. Notably, the Chinese site claims that the Redmi Note will pack MediaTek's recently launched Helio X10 (MT6795) chipset.

Some of the other preliminary leaked specifications of the Redmi Note 2 also contradict with the current set of innards as a 5.5-inch HD (720x1280 pixels) screen is tipped in the handset.

All these leaks should be taken with a pinch of salt as Xiaomi has not mentioned anything about the upcoming device and the leaks legitimacy remains questionable.

Xiaomi India, earlier on Friday, slashed the price of its 2014 flagship smartphone, the Mi 4, specifically the 64GB model. The smartphone is now Rs. 4,000 cheaper than its launch price. The Xiaomi Mi 4 64GB is available now via Flipkart at its reduced price of Rs. 19,999, down from the Rs. 23,999 launch price.