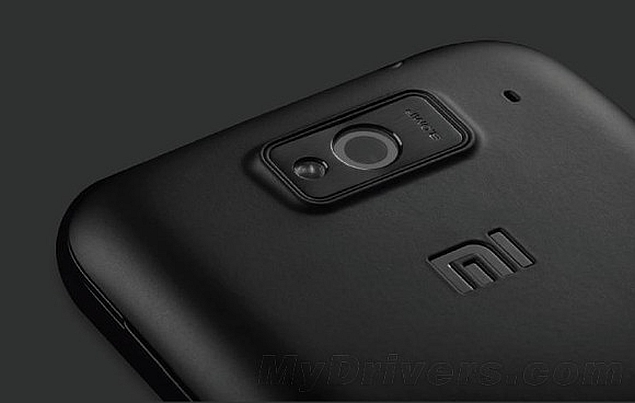 Xiaomi, the popular smartphone maker also known as China's Apple, has been rumoured to be working on a successor to the Redmi Note, expected to be called the Redmi Note 2, for a while. Earlier this week however, a purported image of the handset's rear panel, including the camera module, has been leaked online.

The successor of Redmi Note phablet, as per the leaked image by a Chinese website (via GSMArena) that shows the upper part of the back panel, sports what seems to be an 8-megapixel camera with flash, along with a microphone and an MI logo placed below the camera module.

Other purported specifications of the rumoured Redmi Note's successor include a 5.5-inch display (unspecified resolution); a 3500mAh battery; 4G LTE, and NFC support. The Xiaomi Redmi Note 2 is also rumoured to launch in four storage variants - 16GB, 32GB, and 64GB priced at $165, $215 and $245 respectively, while the price of the 128GB variant is not available.

While the company might be gearing up to launch the rumoured successor to the Redmi Note globally, Mi India is yet to provide an actual release date for the first-generation Redmi Note for the Indian market. However, earlier this month, Hugo Barra, Xiaomi's Vice President of International Operations, said the Redmi Note can be expected to launch within the next two months.