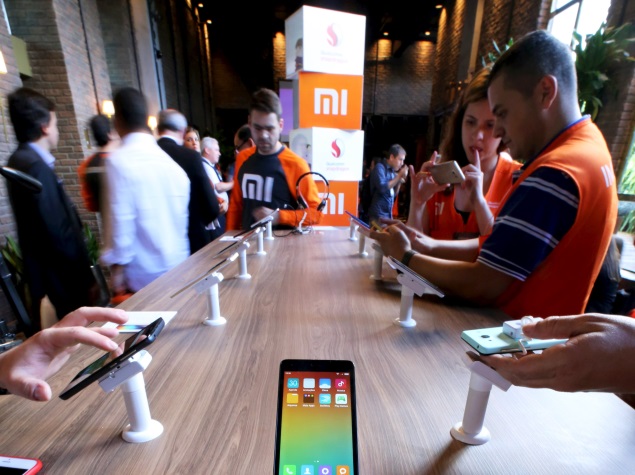 The unannounced Xiaomi Redmi Note 2 Pro, which earlier this week was leaked in couple of images, has now been certified in China. Some other Xiaomi-branded gears are also spotted in database listing.

The 3C certification in China, spotted by Timesnews UK, shows smartphones with model numbers 2015617, 2015611, and 2015056, which might be the variants of Redmi Note 2 Pro. As per the report, the smartphone's certification in China suggests it could launch as soon as next month. However, nothing is confirmed as of yet. Xiaomi has not mentioned anything about the handset or hinted towards its existence.

Over the week, two leaked images of the unannounced Xiaomi Redmi Note 2 Pro also surfaced the Web. The handset is said to arrive in two variants. While one would house a fingerprint sensor on the back panel below the rear camera, the other variant would completely miss out on the particular feature. The Redmi Note 2 Pro is tipped to share the same specifications as the Redmi Note 2. The only difference would be an inclusion of a fingerprint sensor and a metal build.

Another handset dubbed Redmi 2 Pro earlier this week passed the US FCC certification website The Redmi 2 Pro appears to be the US variant of a recently launched Xiaomi phone, the Redmi 2 Prime, launched in India back in August. It features almost identical specifications, except for network support. It features 4G LTE (supports bands 2, 4, and 7), 3G, Bluetooth 4.0, GPS, and Wi-Fi 802.11 b/g/n (2.4GHz) connectivity features as well.