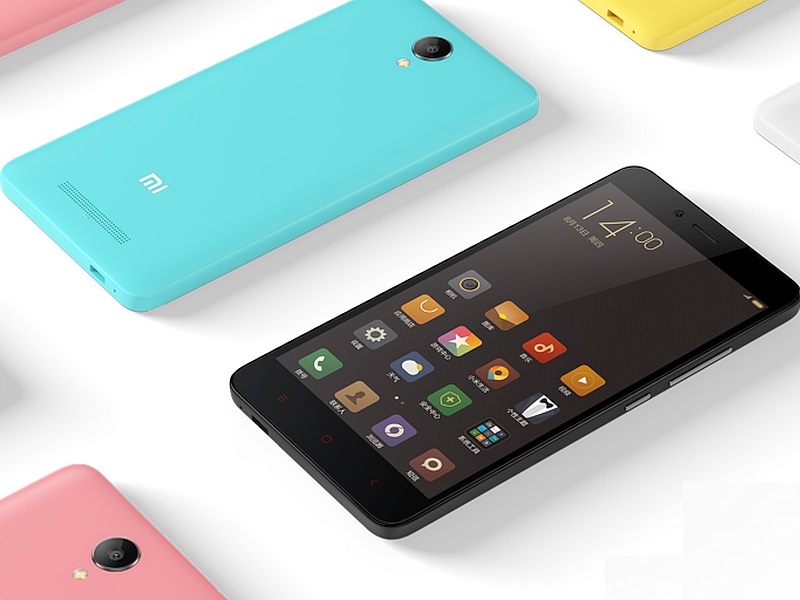 Xiaomi appears to be prepping for the launch of the Redmi Note 2 Prime in India. E-commerce portal Amazon India is currently teasing the smartphone on its home page. The handset was launched in China in August this year, but never made its way to India - with Ericsson’s injunction against Xiaomi thought to be the reason for the lack of availability.

The launch teaser for the Xiaomi Redmi Note 2 comes a week after Qualcomm and Xiaomi entered into a 3G and 4G China patent licence agreement that would allow the latter to sell MediaTek’s powered handsets in India.

The Xiaomi Redmi Note 2 Prime was launched alongside the Redmi Note 2 in China in August. The Redmi Note 2 Prime sports a 5.5-inch full-HD (1920x1080 pixels) display. It is powered by a MediaTek Helio X10 SoC clocked at 2.2GHz coupled with 2GB of RAM and 32GB of internal storage that can be expanded via microSD card (up to 32GB).

Other features of the handset include a 13-megapixel rear camera and a 5-megapixel front-facing sensor. There’s a 3060mAh battery onboard, and the phone runs MIUI 7 based on Android 5.0 Lollipop. The dual-SIM capable smartphone supports 4G LTE, 3G, Wi-Fi, and other standard connectivity features. The handset was launched at a price point of CNY 999 (roughly Rs 10,400 approximately) in China.

At this point no firm launch date is known, but Amazon India insists it will reveal more information soon. Over at Xiaomi’s Facebook page, the company has also teased the arrival of the phone.