Xiaomi Redmi Note 2 Listed by Retailer With Price and Specifications 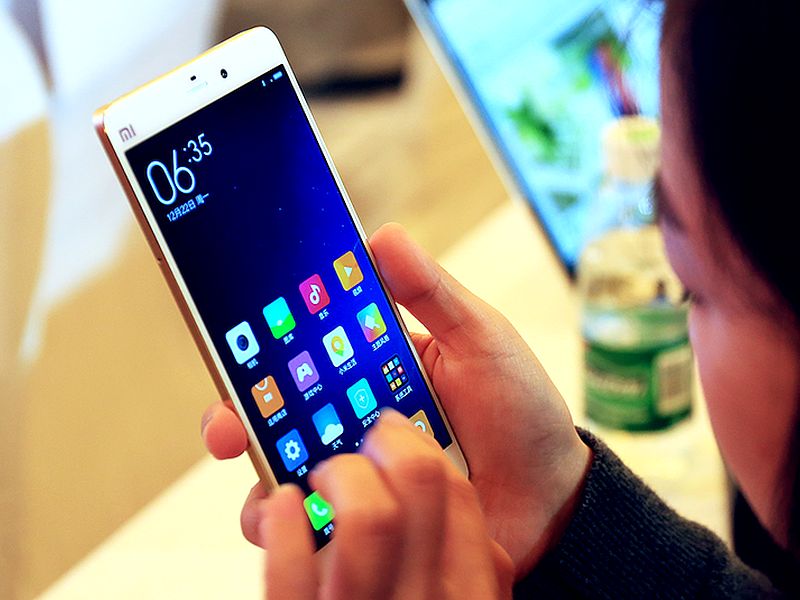 Xiaomi's Thursday event in China is set to see the unveiling of the new MIUI 7, the latest version of its ROM, alongside a new product. Recent leaks have suggested towards launch of the Redmi Note 2 phablet, and now an online retailer has listed the handset with full specifications list alongside pricing details.

According to the Oppomart listing, the Xiaomi Redmi Note 2 will be priced at $199 (approximately Rs. 13,000). Recently, another Chinese online retailer hinted at an imminent launch of the Redmi Note 2. A previously leaked screenshot claimed to be from Xiaomi's online store gave us the price of the handset's 32GB inbuilt storage model. As per the image, the 32GB version would cost CNY 799 (roughly Rs. 8,211). We will have to still wait for the company's Thursday launch event to see what the company has in store.

According to the online retailer's listing, the Redmi Note 2 will feature a 5.5-inch 2.5D display with a screen resolution of 1080x1920 pixels and will run Android 5.1 Lollipop-based MIUI 7. 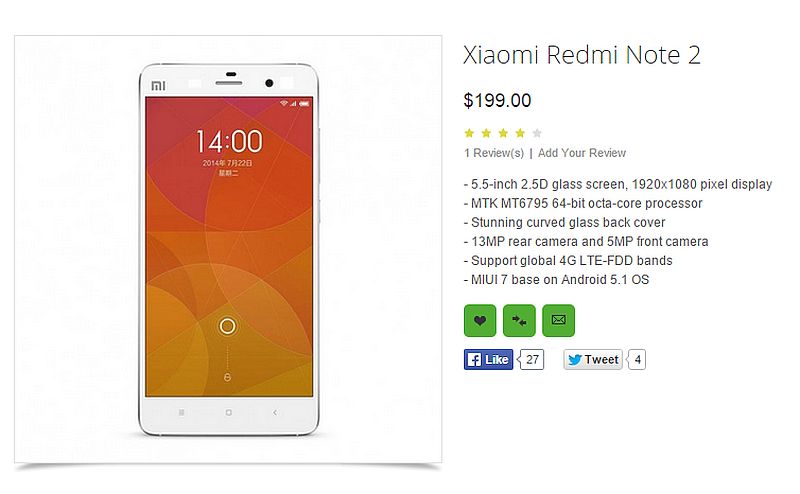 Under the hood, the handset is said to pack a 64-bit MediaTek (MT6795) octa-core processor coupled with 2GB of RAM and Adreno 405 GPU. It will support dual Micro-SIMs.

The smartphone will feature a curved glass back cover. It will feature a 13-megapixel rear camera with Sony (IMX214) sensor and dual-tone LED flash. The handset also sports a 5-megapixel front-facing camera. The online retailer lists the handset to pack a 3600mAh battery while will support global 4G LTE-FDD bands. The online retailer however uses an image of the Mi 4 in the listing instead of the Redmi Note 2 smartphone.

Xiaomi India on Monday announced the MIUI 7 launch premiere in New Delhi on August 19. The company teased the launch event as global, which meant it will be its first appearance outside of Xiaomi's homeland China. Xiaomi's next flagship Mi 5 smartphone is also likely to be showcased at the event.