The Sky filter allows you to change the blue sky in your photo to make it more appealing. 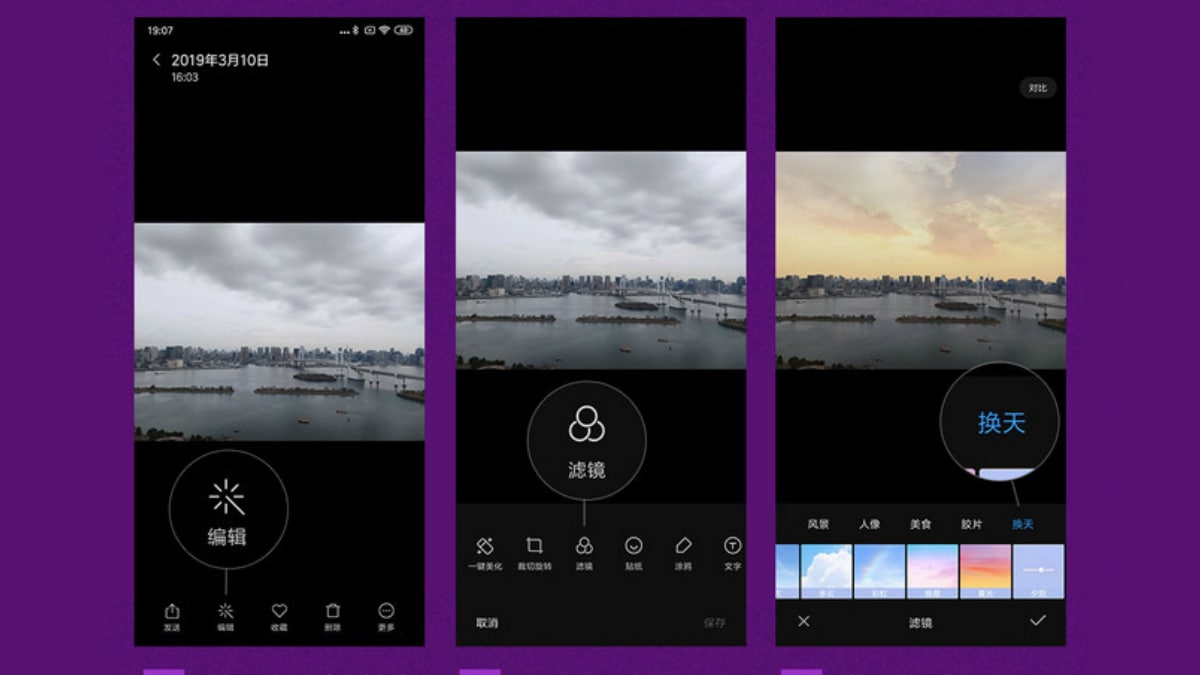 Redmi K20 Pro is set to launch in India soon

Xiaomi introduced an interesting ‘Sky' filter alongside the launch of the new Mi CC9 and Mi CC9e phones in China. This feature essentially allowed users to change the sky in a photo from a range of presets to make it more appealing and ‘Instagram-worthy'. Now, this feature has been introduced to Redmi K20 and Redmi K20 Pro units as well. It is unclear whether this feature is arriving via an update on the phone or an update to the Gallery. In any case, this feature can be spotted while editing a photo on the two phones.

Redmi General Manager Lu Weibing took to Weibo to announce that the ‘Sky' filter is rolling out for Redmi K20 and Redmi K20 Pro users. To see if you have this feature or not, head to your Gallery and choose a photo with the sky as backdrop. Select Edit, and you should be able to see a new filter called Sky. Scroll through the available presets in Sky filter, and select the one that best suits your photo. There should be option to adjust the strength of the filter as well.

While there is no word on when the Mi CC9 series is coming to India, the Redmi K20 and Redmi K20 Pro are set to launch in the country on July 17. Pre-bookings of the phones are set to begin July 12. The phone is confirmed to be available on Flipkart, and the Marvel Hero Limited Edition is set to also launch in the country. For pre-booking the phones, users will have to pay a nominal fee of Rs. 855.