Xiaomi India chief Manu Kumar Jain confirmed at the MediaTek event that the phone will launch in India. 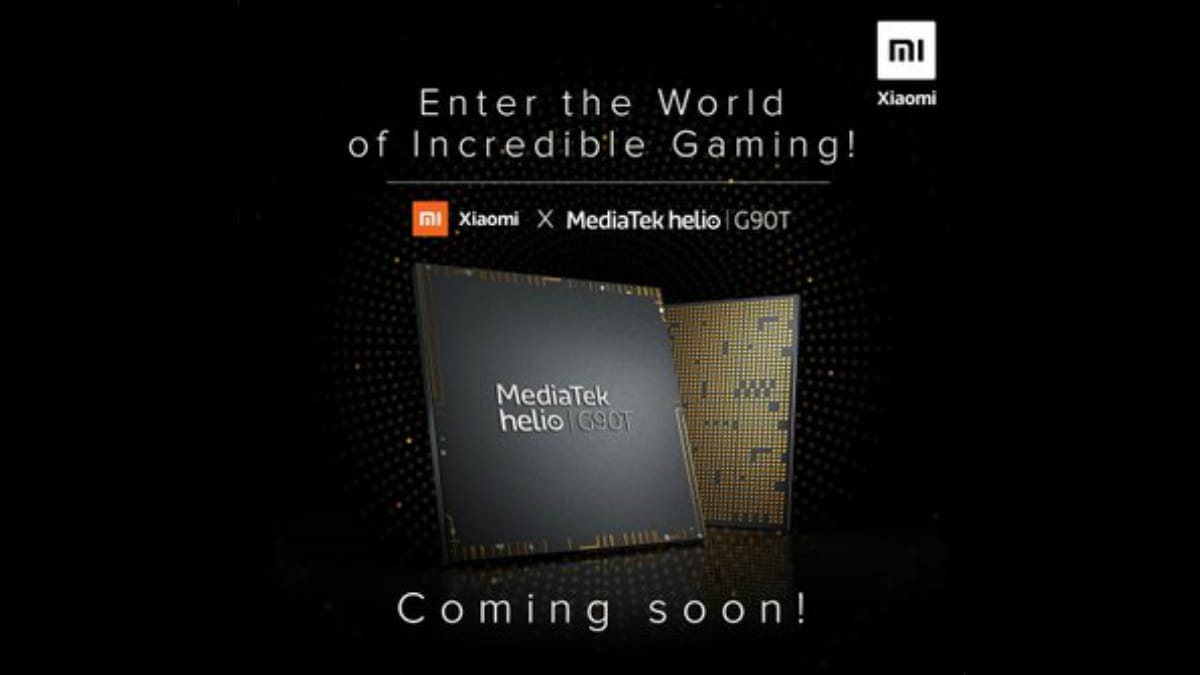 Xiaomi is working on a gaming phone

At the MediaTek Helio G90 series event, Xiaomi confirmed that it will launch a new gaming phone with the Helio G90T SoC. The company didn't divulge other details about the phone, but confirmed that a new gaming-focused phone is launching soon. Xiaomi Global VP and India Chief Manu Kumar Jain also tweeted about this new phone, hinting that it will be launched in India as well. He shared his photo with General Manager for MediaTek Wireless Communication business, TL Lee while confirming this development on Twitter.

Jain also took centre stage at the Helio G90 event to announce that Xiaomi will integrate the Helio G90T SoC in its upcoming gaming phone. He also shared some statistics about the gaming smartphone market scenario in India. He said that India is one of the top 5 mobile gaming markets, and has over 22 million active gaming users. Each one of them is said to spend an average of 42 minutes per day, suggesting that the Indian market is one of the most important for the gaming smartphone industry. He also said that the gaming segment could become a billion dollar industry in the next two years.

This phone will launch under the Redmi branding, and China's Redmi handle has confirmed this on Weibo as well. The post says that a new gaming phone under the Redmi umbrella with the Helio G90T SoC will be launched soon, worldwide.

The Helio G90T is paired with MediaTek's HyperEngine game technology that is touted to deliver an enhanced gaming experience on smartphones. It also has an octa-core CPU, paired with ARM Mali-G76 3EEMC4 GPU. The Taiwanese company claimed that the combination delivers up to 1TMACs (TeraMAC) performance. The octa-core CPU includes ARM Cortex-A76 and Cortex-A55 cores at a maximum clock speed of 2.05GHz. The SoCs also have Mali-G76 3EEMC4 GPU clocked at up to 800MHz. The Helio G90T supports up to 90Hz displays, 10GB RAM, and 64-megapixel primary sensor on a quad camera setup.