Xiaomi Redmi 6A to Go on Sale in India Today, via Amazon and Mi.com 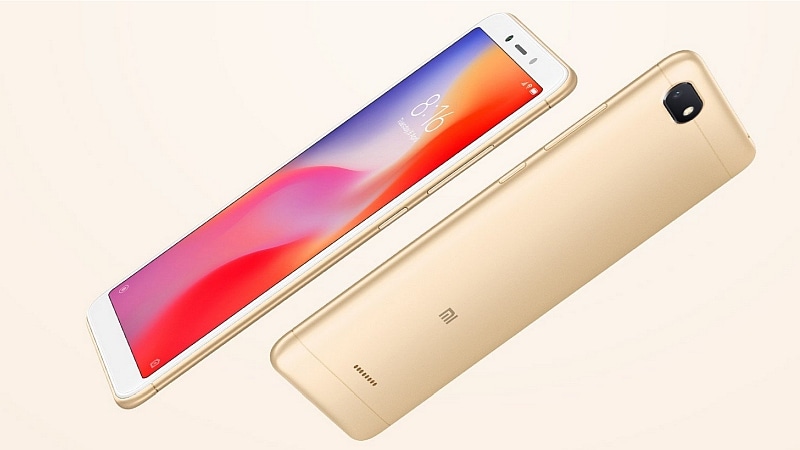 Xiaomi Redmi 6A will go on sale in India today via Mi.com and Amazon India, at 12pm IST. To recall, the smartphone was made available in its first sale last week, following its launch early this month. The Redmi 6A was first unveiled in China, back in June. The smartphone succeeds the very popular Redmi 5A in the country, and has also been made available at a similar budget price point. Unlike its better-endowed sibling the Redmi 6, the Redmi 6A only sports a single rear camera and also forgoes a fingerprint sensor.

Xiaomi Redmi 6A price in India

The Redmi 6A price in India has been set at Rs. 5,999 for the 16GB storage variant and Rs. 6,999 for the 32GB storage model. Both the variants come with 2GB of RAM and support microSD card up to 256GB for storage expansion, with a dedicated slot. It should be noted that the prices are introductory in nature and valid for only two months. These may be revised if the rupee continues to deteriorate against the dollar. As for the launch offers, Jio customers will get 100GB of additional data and instant cashback worth Rs. 2,200 on buying the smartphone.